The Vayetze Torah portion is read on December 3, 2022

Jacob goes to Lavan’s house! He wants to marry Rachel, but Lavan deceives him. After working for Lavan for twenty years, he leaves with two wives, two handmaidens, and twelve children. 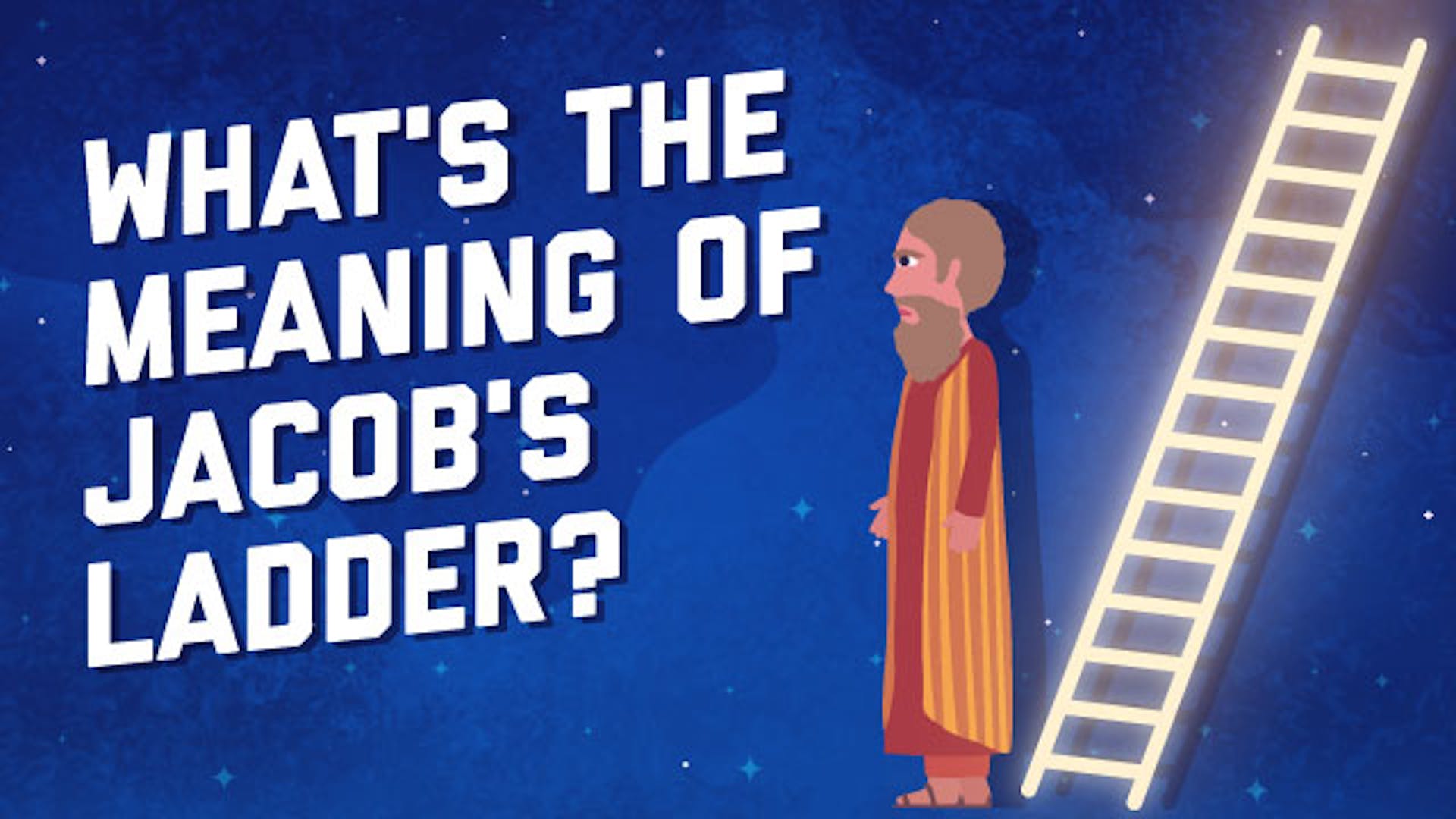 Jacob, Angels, And Connecting To God

We all know about Jacob’s vision of a ladder with angels going up and down - but what was the meaning of that mysterious dream? Could it have something to do with the very mission of Jacob’s family here on earth? Come see for yourself.
Watch Video

Parshat Vayetze tells the story of Jacob’s sojourn in the house of his mother’s brother, Lavan. Fleeing his brother Esau’s fury, Jacob had hightailed it out of Be’er Sheva and his parents’ home. After a mysterious middle of the night dream, in which Jacob saw a vision of angels descending and ascending a ladder, Jacob makes it to the well in Charan. There he encounters his cousin, Rachel — and it’s love at first sight. They kiss, he cries, and she takes him home to meet her father, Lavan. (If you want to know why Jacob cries, then watch our videos — and hint: it’s not just because he’s choked up with joy!)

Lavan welcomes Jacob into the household and promptly puts him to work, promising Jacob that he can marry Rachel in exchange for seven years of labor. But when the wedding night arrives, Lavan perpetrates an epic deception: he switches Rachel for her older sister Leah. It’s not until the morning that Jacob realizes that he is now married to Leah, that she was beneath the veil the entire time. Lavan agrees to let Jacob marry Rachel for another seven years of labor.

Jacob’s wives, and their maidservants — Bilhah and Zilpah — begin to bear him children. Rachel struggles with infertility but, in the end, she too bears a child, Joseph. By the end of the parsha, Jacob has eleven sons and one daughter: Reuven, Simon, Levi, Yehuda, Yissachar, Zevulun, Dinah, Dan, Naftali, Gad, Asher, and Joseph. His sons will ultimately become the heads of the Israelite tribes.

After fourteen years have passed, Jacob has completed his work for Lavan. He desires to leave Lavan’s house and return home — but Lavan convinces him to stay. But after another six years, Jacob — whose own flocks have prospered during this time — is dead set upon leaving. He gathers his wives and children and sets out in secret — but Lavan and his sons catch up to them. An angry stand-off ensues, where Lavan accuses Jacob of sneakily whisking away his daughters and stealing his idols. Jacob and Lavan manage to reconcile, sealing a covenant atop Mount Gal-ed. (But, unfortunately, Lavan had been right - Rachel had taken Lavan’s idols, and the covenant and promise that Jacob makes foreshadows her death.) Jacob continues on his way, bound for the land of Canaan. An encounter with angels closes the parsha.