The Vayeshev Torah portion is read on December 17, 2022

Joseph’s brothers throw him in a pit, and he goes to Egypt where things get even more complicated. Yehuda also goes off on his own messy journey, and the family saga thickens. 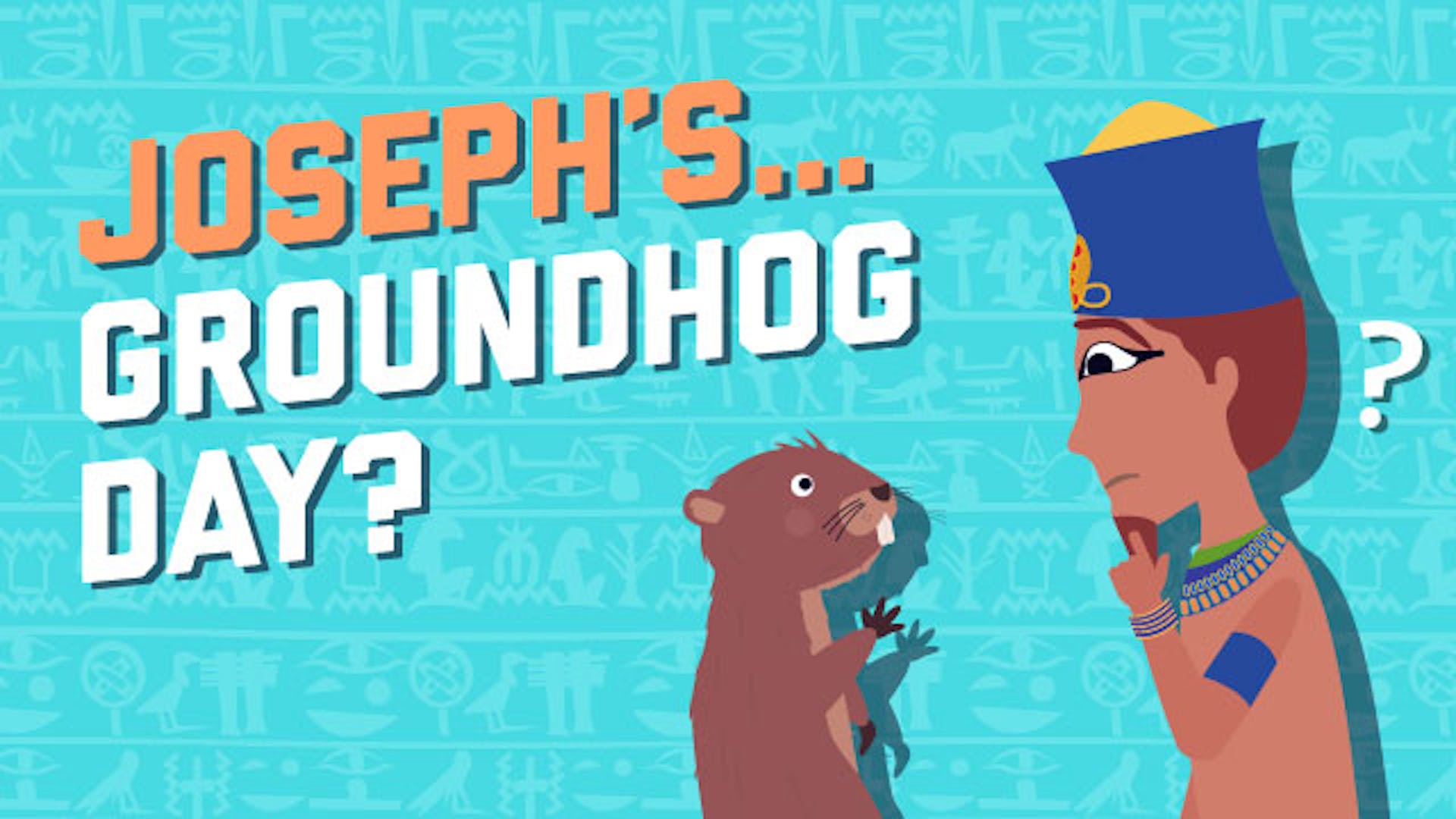 Why Do The Events In Joseph’s Life Keep Repeating?

Someone’s got a grudge against Joseph. Joseph ends up in a pit, stripped of his clothes. The perpetrator presents Joseph’s coat as false evidence. Sounds like the story of the sale of Joseph, right? Wrong. It’s the replay of the sale of Joseph story. Oh, you didn’t know that there was a replay? Actually, there are three. All in Parshat Vayeishev. What does it all mean?
Watch Video

Parshat Vayeshiv marks the beginning of the saga of Joseph and his brothers - a story that will continue until the end of the book of Genesis. The parsha begins with Jacob and his family settling in Canaan, the land of his forefathers. But things start to get unsettled pretty quickly. First, Jacob favors Joseph and makes him a special coat which incites the hatred of his brothers. And then, Joseph has a few dreams which makes everybody – his father included – feel like he wants to be the family’s head honcho. Oh, and it doesn’t help that he also tattletales on his brothers.

The animosity between the brothers simmers until one day, Jacob sends Joseph out to check on his brothers, and they plot to kill him. After a short debate, they decide to throw him into a pit instead and soon after Joseph is taken out and sold down to Egypt as a slave. The brothers devise a plan to convince Jacob that Joseph was eaten by a wild animal, and Jacob enters a decades long period of mourning over his beloved son.

We then hear about the tragic story of Yehuda’s family. Yehuda has three sons – Er, Onan and Shela. Er marries a woman named Tamar, and he ends up being “evil in God’s eyes,” so God kills him. In accordance with the custom of levirate marriage, Tamar marries Er’s brother Onan. But Onan refuses to bear a child with her to carry out his brother’s legacy, and God kills him too. Yehudah tells Tamar to wait on marrying his third son Shela, because he’s afraid that Shela might meet the same fate as his brothers.

As time goes on, Yehuda’s wife dies and he decides to hit the road, leaving Tamar without a husband. She dresses up as a harlot and meets him on the way. Unaware of her true identity, Yehuda impregnates her and continues on his journey. When he hears word that Tamar is pregnant he’s furious, and in a dramatic confrontation, Tamar presents Yehuda with personal items that he left with her, and Yehuda admits to the truth of the matter. Tamar gives birth to twin boys – Zarach and Peretz.

The Torah then brings our attention back to Joseph, who is now working for Potiphar, an employee of Pharaoh. Potiphar notices that Joseph seems to be blessed by God and brings success to his household, and he in turn gives Joseph control over the affairs of the house. But there’s one problem: Potiphar’s not the only one who adores Joseph – his wife does too, and she pursues Joseph. When Joseph repeatedly refuses her advances, she tries to force herself on him and he flees. Potiphar’s wife blackmails Joseph and claims that he was trying to sleep with her, and Joseph is thrown into jail.

While in prison, God continues to bless Joseph, and the prison chief puts him in charge of the other prisoners. Eventually, Joseph is joined in his prison cell by Pharaoh’s butler and baker. One night, the two of them have confusing dreams, and Joseph offers interpretations for them. He predicts that in three days time the butler will be returned to his position, and Joseph asks him to request that Pharaoh release him from prison too. Joseph then tells the baker this in three days he will be executed. Both of Joseph’s predictions come true, but the drink-pourer forgets all about him, and Joseph remains in the prison cell.