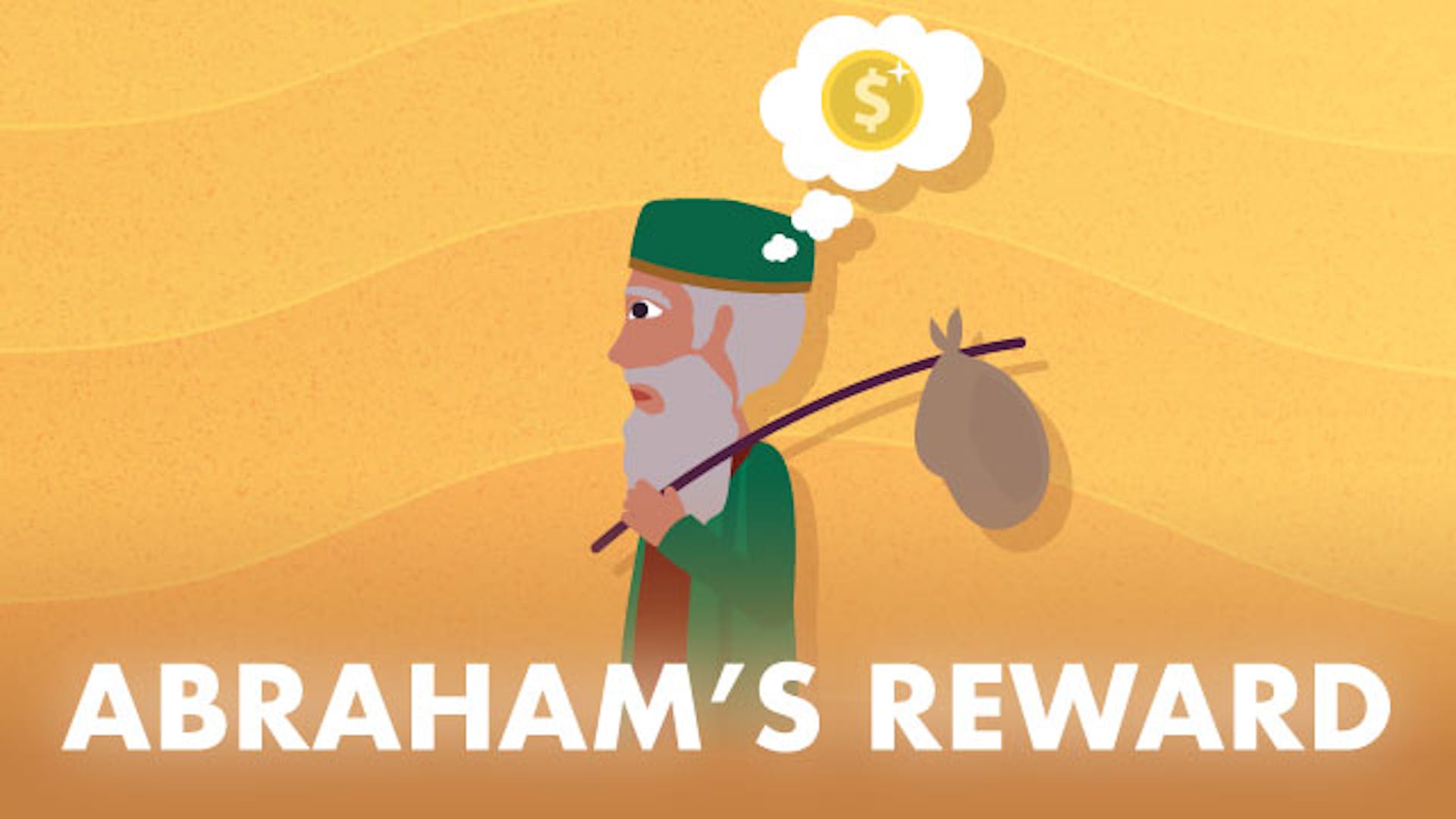 Was Abraham a heroic follower of God, or was he in it for the reward God promised him? Watch this video to understand the deeper meaning of when God called Abraham, "Lech Lecha."
Watch Video

Printable Guide
Lech Lecha: What Does It Mean To Make A “Covenant” With God?

Parshat Lech Lecha begins with God’s legendary call to Abraham (technically he is called ‘Abram’ when we are first introduced to him) to “Lech lecha! Go! Go for yourself from your land, from your birthplace, from your father’s house, to the land that I will show you.” Abraham, then seventy-five years old, takes his wife, Sarah (originally named ‘Sarai’) and nephew, Lot, and all of their household, and they head to the land of Canaan, for which God promises, among other things, to make him into a great nation. (Note that this is not the first time that we meet Abraham. Look back just a few verses into Parshat Noach and you’ll find a brief introduction to this famous progenitor of the children of Israel, and a few other nations, too! As for what to make of those scant biographical details, you’ll have to watch our videos to find out!)

Abraham arrives in Canaan, travels through the land, and builds an altar to God. Famine hits and the family heads to Egypt in search of food. Abraham misrepresents Sarah, introducing her as his sister, not his wife. They return from Egypt and, shortly thereafter, Abraham and Lot go separate ways: Lot to the east, to Sodom, and Abraham to the west. Soon thereafter, Lot is taken captive in a war between local kings, and Abraham hurries, with hundreds of armed men, to rescue him.

God appears to Abraham, explicitly promises that he will have a biological heir and that his descendants will be as many as the stars. In what has become known as the Brit Bein HaBetarim (“Covenant of the Parts”), God foretells that Abraham’s descendants will one day experience exile and oppression in a foreign land, before finally returning to Canaan. Despite God’s promise, ten years after Abraham and Sarah moved to Canaan, Sarah continues to be barren. She asks Abraham to take her maidservant Hagar as a wife, hoping that Hagar will bear him a child and Sarah will thereby be “built up.” Hagar quickly conceives and Sarah is enraged when she detects that her maidservant is looking down upon her. So she oppresses her, and Hagar flees, only to return to Abraham’s home after an encounter in the desert with an angel of God. Soon, she bears Ishmael, Abraham’s first biological child. At this time, Abraham is eighty-six years old.

Finally, God appears to Abraham again, promises that he will have many descendants and that they will inherit the land of Canaan, and asks that he circumcise himself and all male members of his household, and that his descendants do the same. Abram becomes Abraham, Sarai becomes Sarah.