This Parsha marks the beginning of the fourth book of Moses. Moses conducts a census of the Jewish people. Then, God directs Aaron and his family about their jobs in the Tent of Meeting. 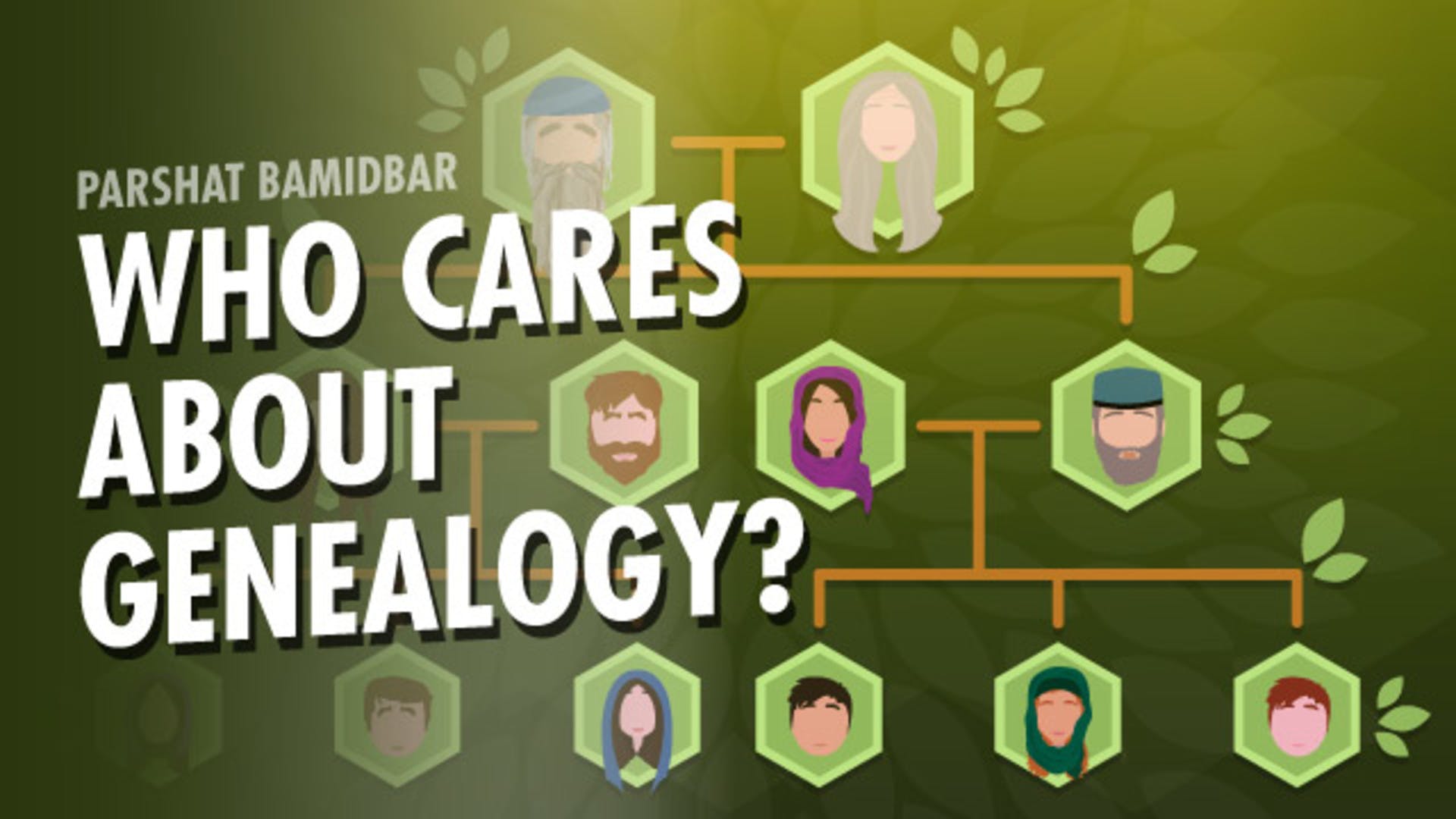 In Parshat Bamidbar, we read a genealogy of the families of the nation of Israel - but isn't that kind of boring? In this video, we get a closer insight into some strange verses about Aaron's family, and Rabbi Fohrman gives us insight into what it truly means to be a teacher.
Watch Video

Parshat Bamidbar opens up the Book of Bamidbar, the fourth book of the Torah, and it begins by describing a census that God commanded Moses to take of the people. In addition, a nasi or prince was appointed from each tribe to serve as a representative or leader.

This isn’t the only census that we find in the Torah, and it raises the question: Why is it so important to count the people? Was God worried about losing stragglers in the desert, or is there some more lofty, spiritual significance to the count? Some enduring lesson that might apply to us today, in a generation in which God no longer counts us? This is the question that Rabbi Fohrman relates to in his video, “Why We Count.” In it, he notices that the Torah actually uses two different words to describe this single act of counting — linso’a, “to lift up a person’s head” and lispor, “to number a person.” In the gap between those two meanings is a profound meditation on how we find meaning in our life missions.

But getting back to the “plot” of Bamidbar... well, there isn't really much of a plot. There aren't any stories in the parsha, just descriptions of the census, the special jobs given to the Levites, the formation of the camp, and a law about “redeeming firstborns.” In fact, the "chronology" of this parsha is such that the Israelites are still encamped at the foot of Mount Sinai; they won't begin their travels towards the Promised Land for another several chapters.

First, we read about the census results for each of the tribes (though note that the tribe of Levi will be counted separately):

Next, the Levites are instructed by God to handle a special task: to care for the Mishkan (Tabernacle) and its vessels. That involves taking the Mishkan down whenever the people travel, physically carrying its parts, and reassembling it when they encamp. It also entails the Levites setting up their tents in the center of the camp, closest to the Mishkan. (Everyone else dwelled around the Levites, divided by tribe.)

Then God requests a census of the tribe of Levi itself (total = 22,000), and then we hear about the specific Mishkan-related jobs that were assigned to each family within the tribe of Levi (the three families are Gershon, Kohath/Kehat and Merari). And then there is a mysterious comment from God that He will take the Levites to Him in place of every firstborn of Israel, and the Torah outlines a "redemption ceremony" (one that we observe for firstborn boys to this day! It’s called a "pidyon haben”). Finally, we read in further detail about the specific job of the Levite family of Kohath/Kehat.

Now, all of these discussions — the tally of the people by tribe, the descriptions about where they encamp, the special job of the Levites — there's no doubt that it was all very important logistical information for the Israelites dwelling in the camp, but why should it merit so much space in the Torah? The Torah is supposed to be a guidebook filled with timeless wisdom for how to live our lives. What are we, in the 21st century, supposed to learn from all of this? That is the precisely the question that Imu Shalev and David Block explore in their video, "How Can We Transmit God's Values?"