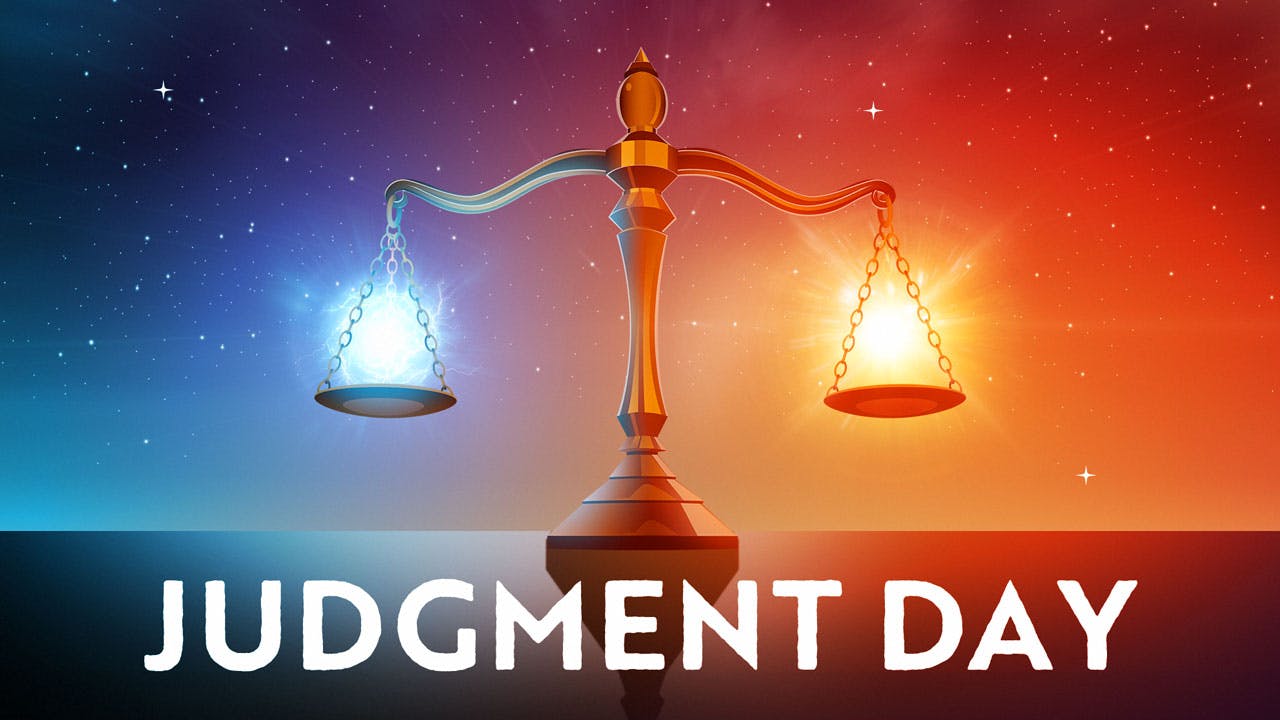 What Is The Origin & Purpose of Rosh Hashanah?

How are we supposed 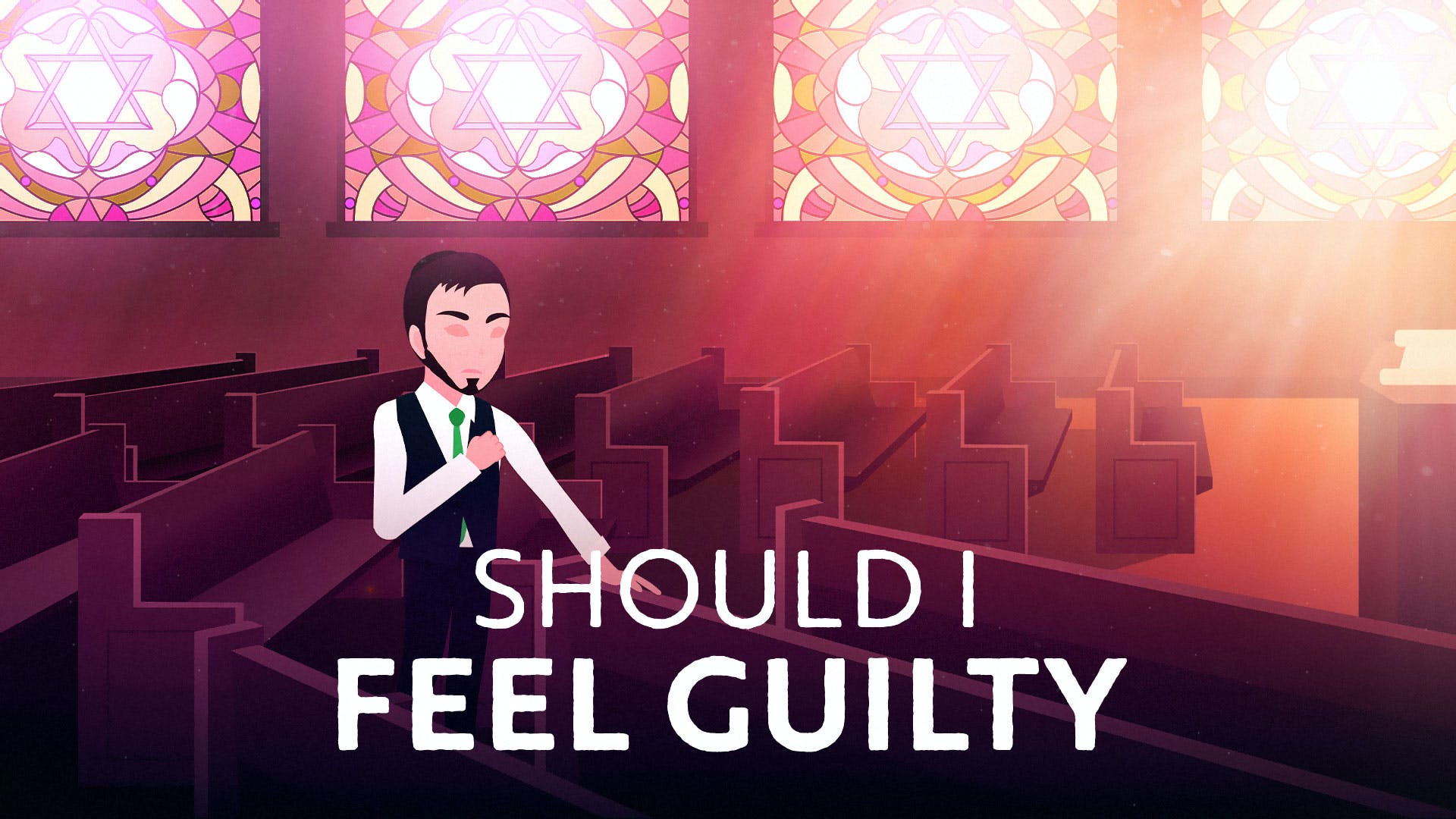 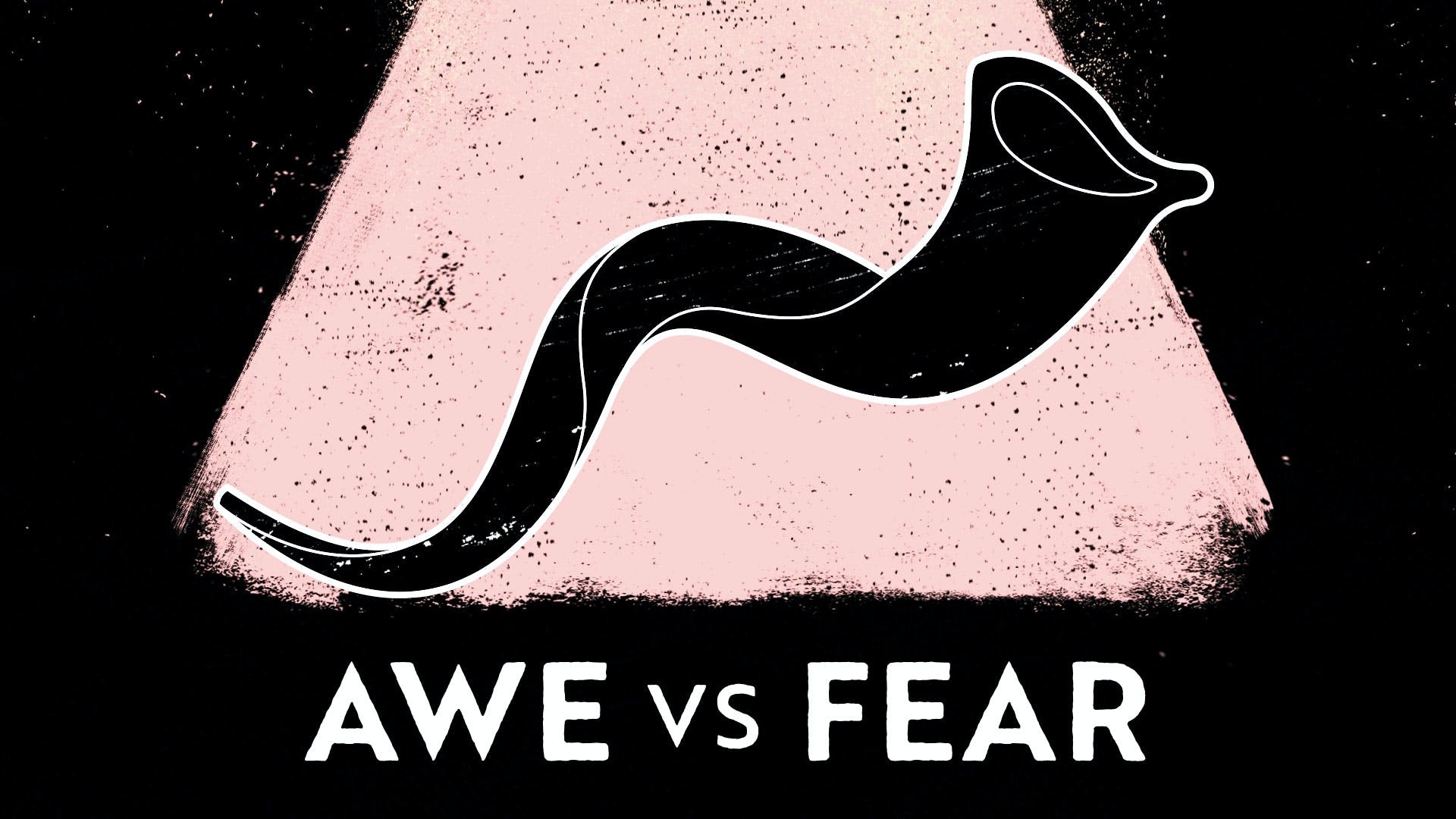 Yamim Noraim And The Difference Between Awe And Fear 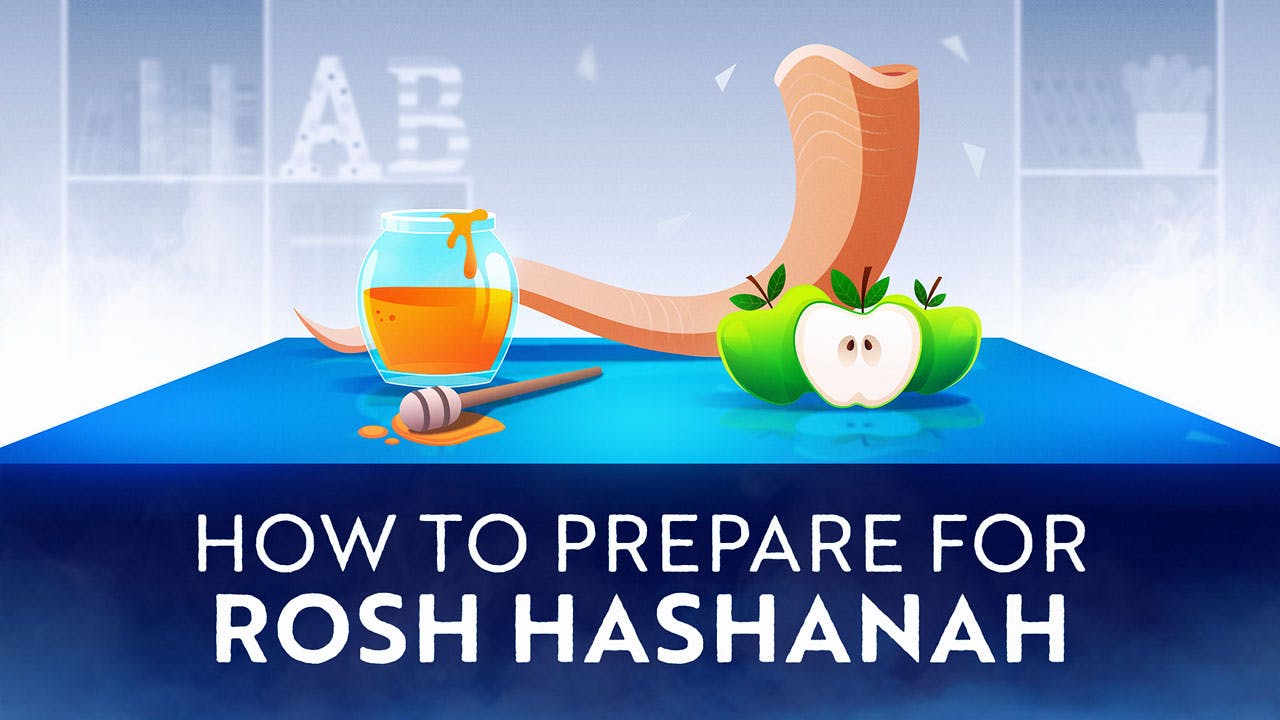 A Guide For Rosh Has 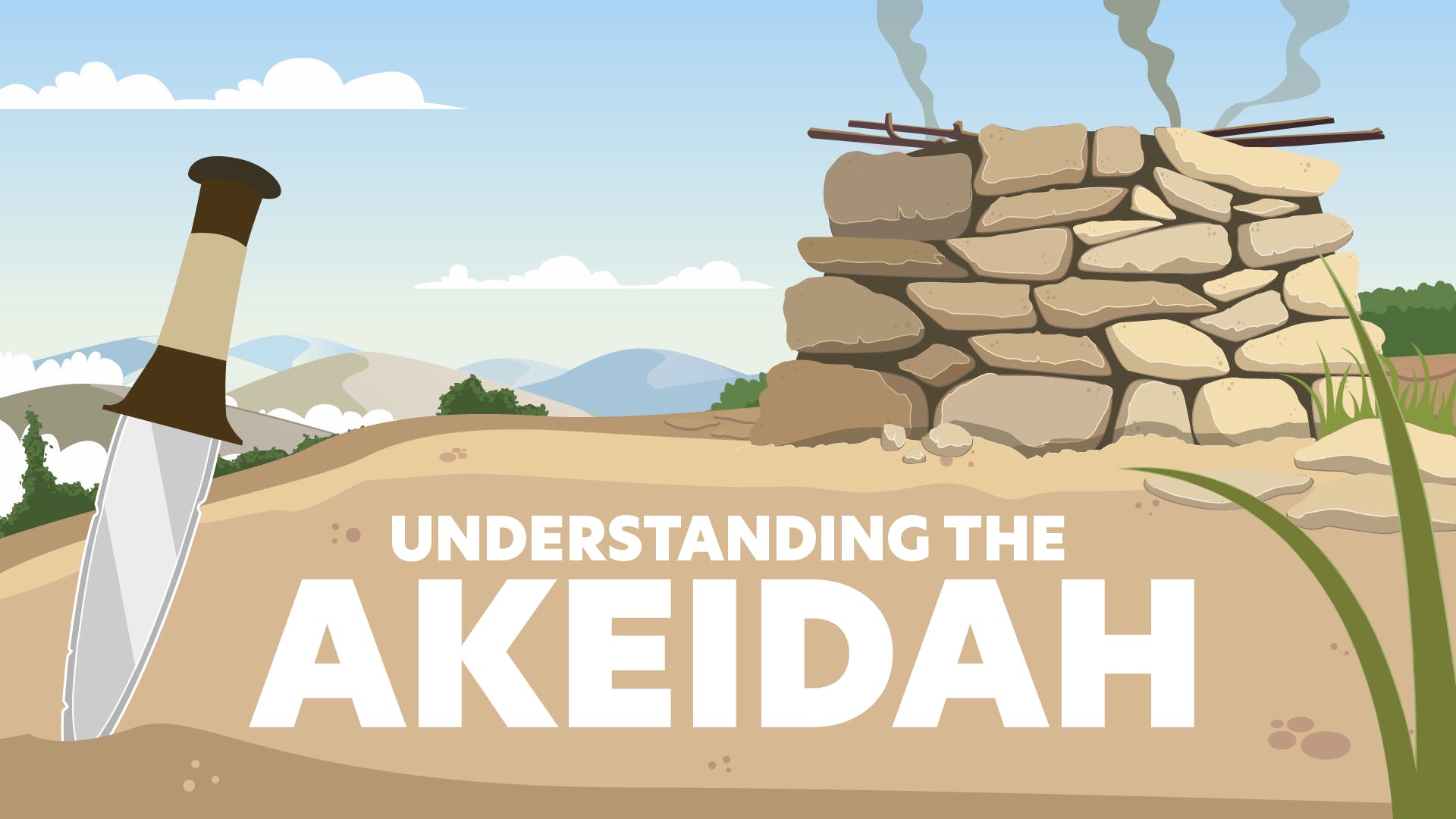 Why Did God Ask Abraham To Sacrifice His Son?

On Rosh Hashanah, we 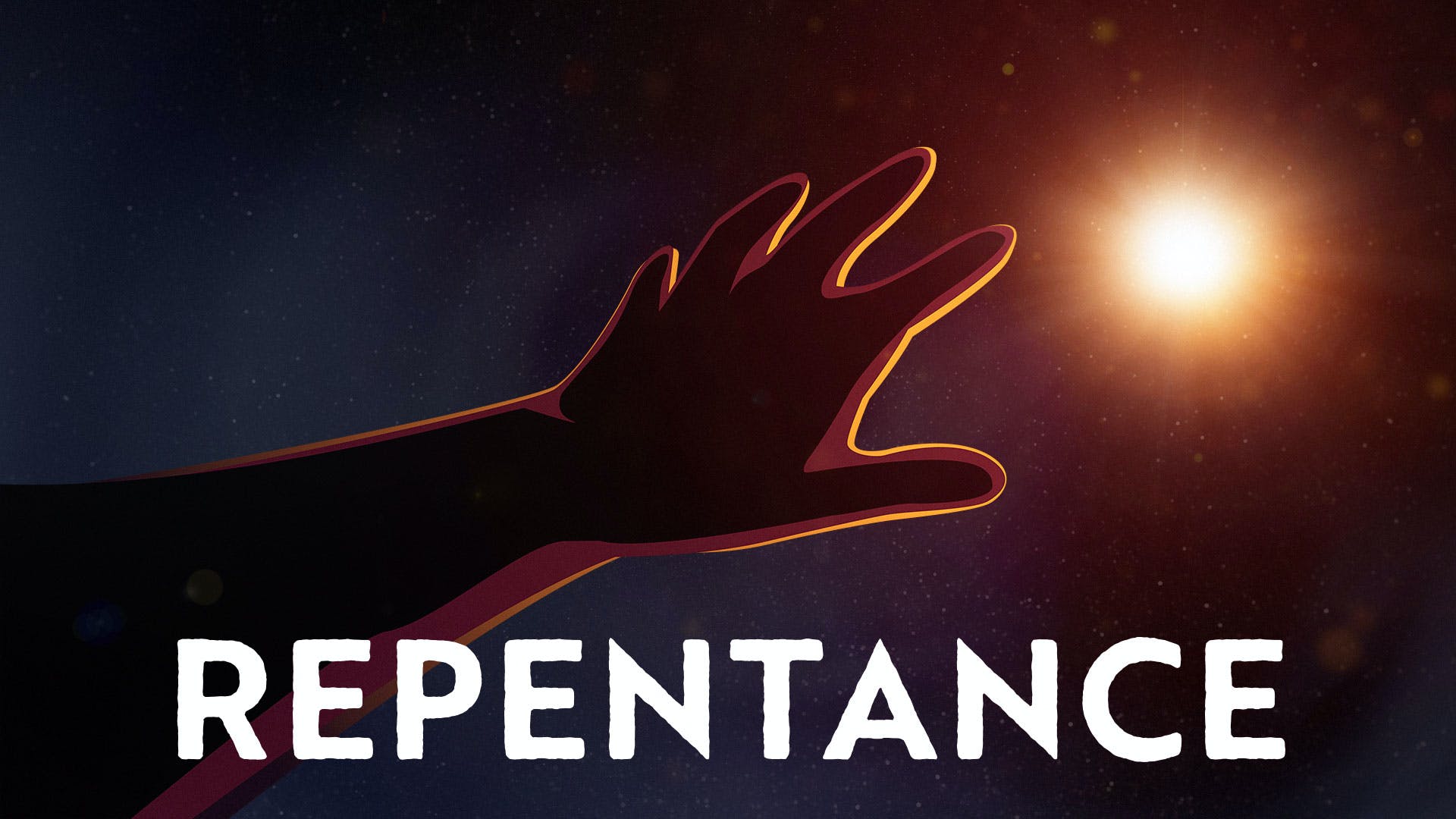 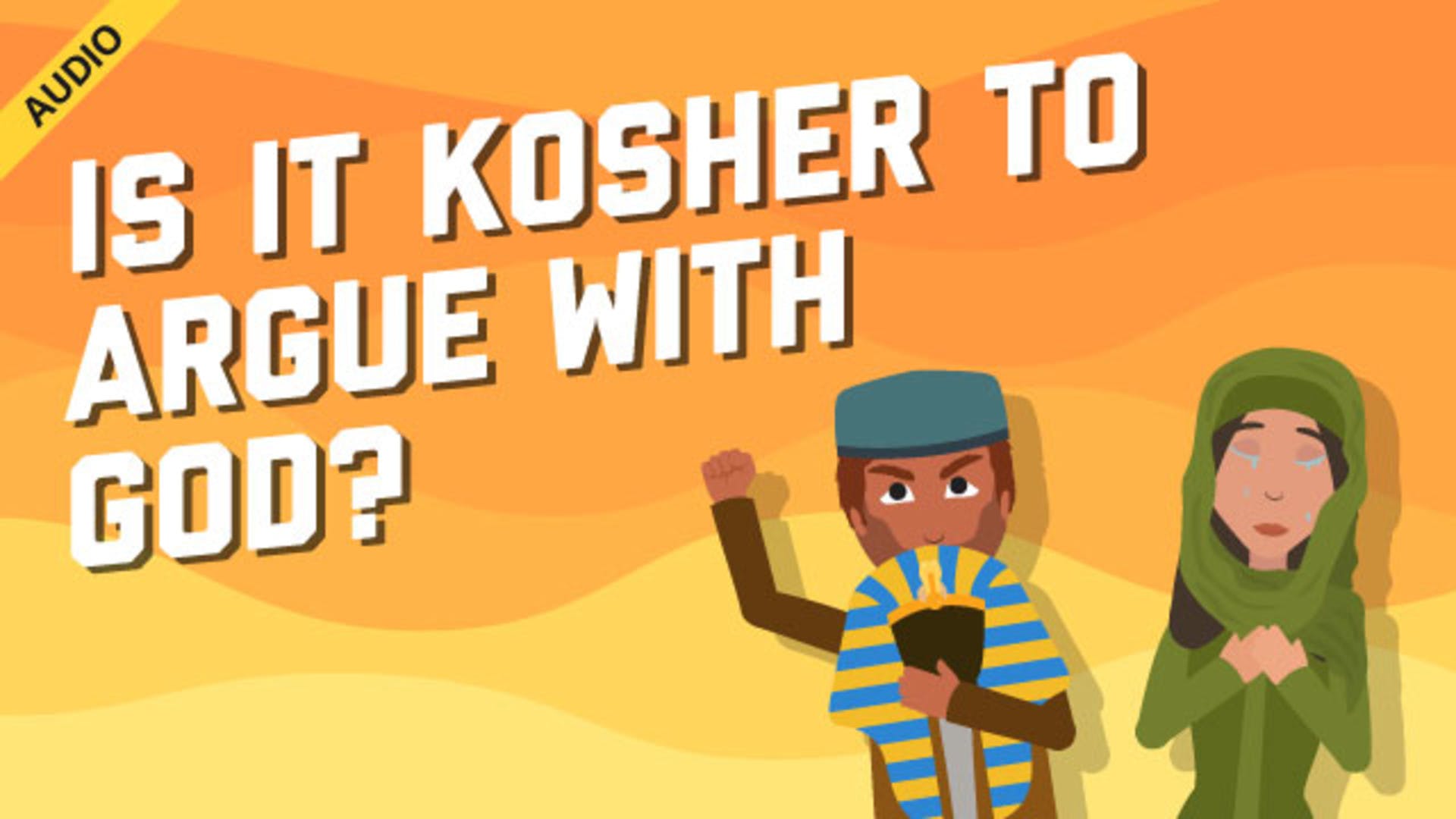 Is It Kosher To Argue With God?

In Emor, we read abo 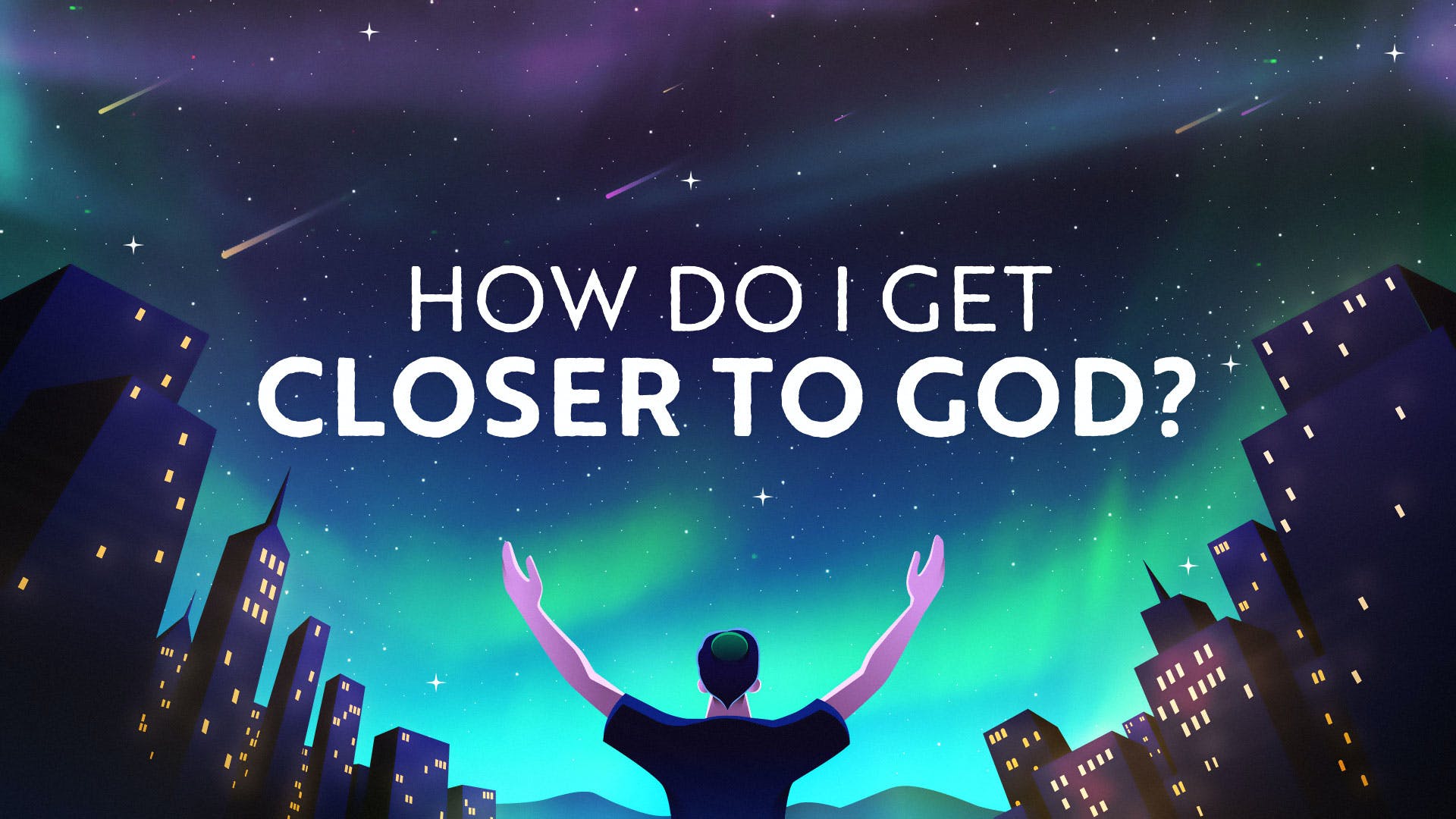 A printable guide to

What Is Rosh Hashanah?

The Bible refers to this holiday as Zichron Teruah and Yom Teruah, “day of blowing the horn” (Leviticus 23:24, Numbers 29:1). In Jewish prayer books, Rosh Hashanah is also called Yom HaZikaron, “a day of remembrance.” The Mishnah refers to Rosh Hashanah as the day of judgment.

Before Rosh Hashanah we should ask forgiveness from anyone we may have wronged. Similarly, we should forgive anyone who might have wronged us. Many have the custom to go to a Mikveh to cleanse themselves in preparation. Some have the custom of visiting cemeteries to appeal to God to hear our prayers in the merit of those more righteous.

We also perform Hatarat Nedarim, annulment of vows, so we can go into the new year with a clean slate.

On Rosh Hashanah, it is customary to greet one another with the blessing in hebrew: L'shanah tovah tikateiv veteichateim, “May you be inscribed and sealed for a good year.”

What is the meaning and purpose of Rosh Hashanah? Rosh Hashanah is the beginning of a new year, a new start. The Talmud states that on Rosh Hashanah, God judges our deeds from the past year, and records our future fates for the coming year. Rosh Hashanah also starts the “Ten Days of Repentance” which culminate with Yom Kippur.

The holiday of Rosh Hashanah bears many titles. In the Torah, it is referred to as “Yom Teruah,” a day of shofar blasts. In Rabbinic sources, it is referred to as “Yom haDin,” the day of judgement; “Yom haZikaron,” the day of remembrance; and of course, “Rosh Hashanah” – the beginning of the year. In line with these characterizations, Rosh Hashanah is generally celebrated with a sense of awe and humility, and the majority of the holiday is spent in intense prayer.

The prayer services include the sections Malchuyot, Zichronot and Shofarot, which discuss God’s kingship, God’s remembrance of His creations, and the symbolism of the Shofar, respectively. They also include many passages that discuss God’s judgement, including the sobering U’Netaneh Tokef. The shofar is also blown one hundred times during the prayer service.

Rosh Hashanah can seem overwhelming at first. It deals with very lofty and heavy themes, themes that many of us struggle to connect with. Aleph Beta goes in search of how we can connect to Rosh Hashanah, pursue meaning, and find relevance in a modern context.