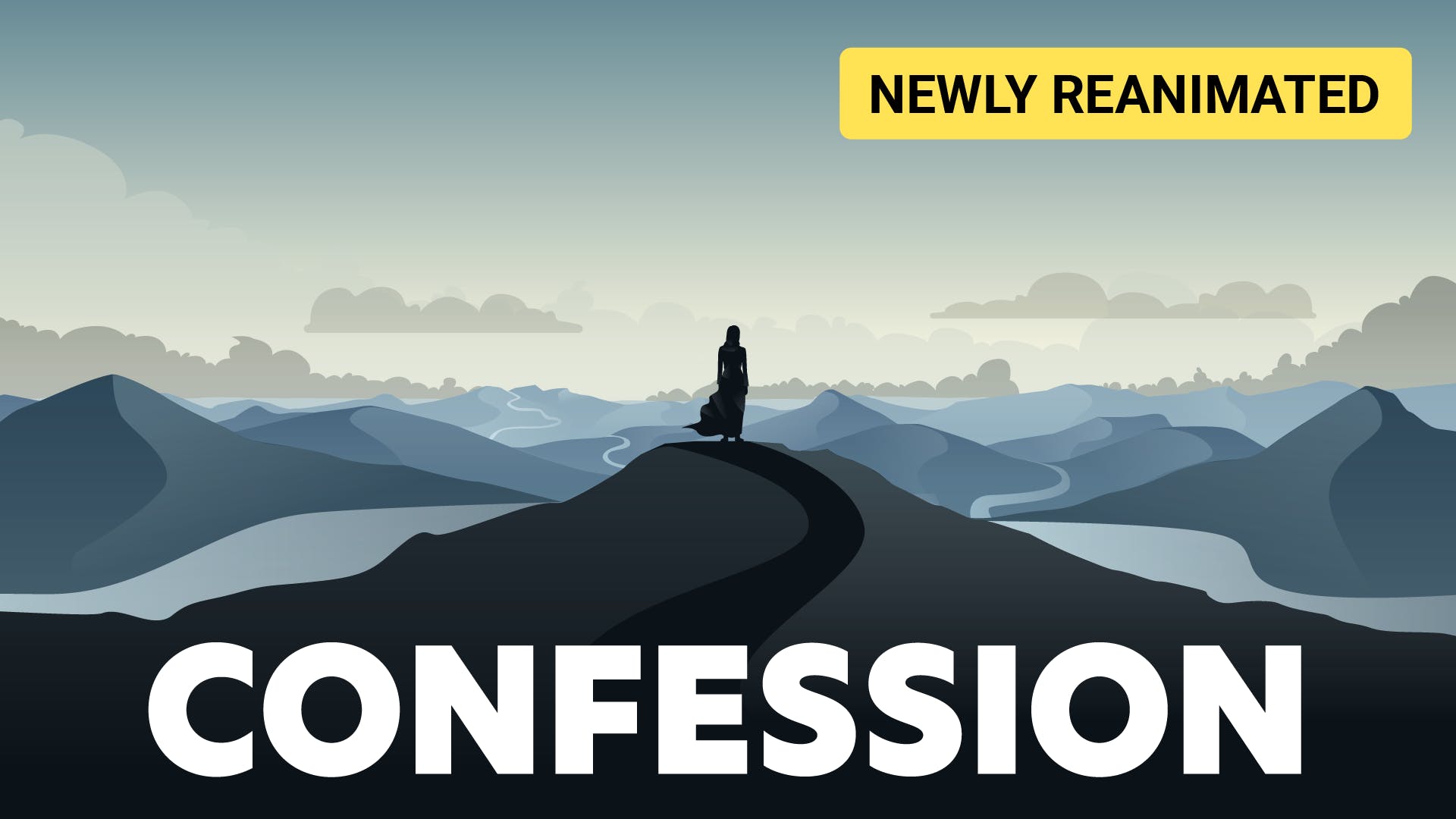 Why Do We Need To Confess Our Sins? 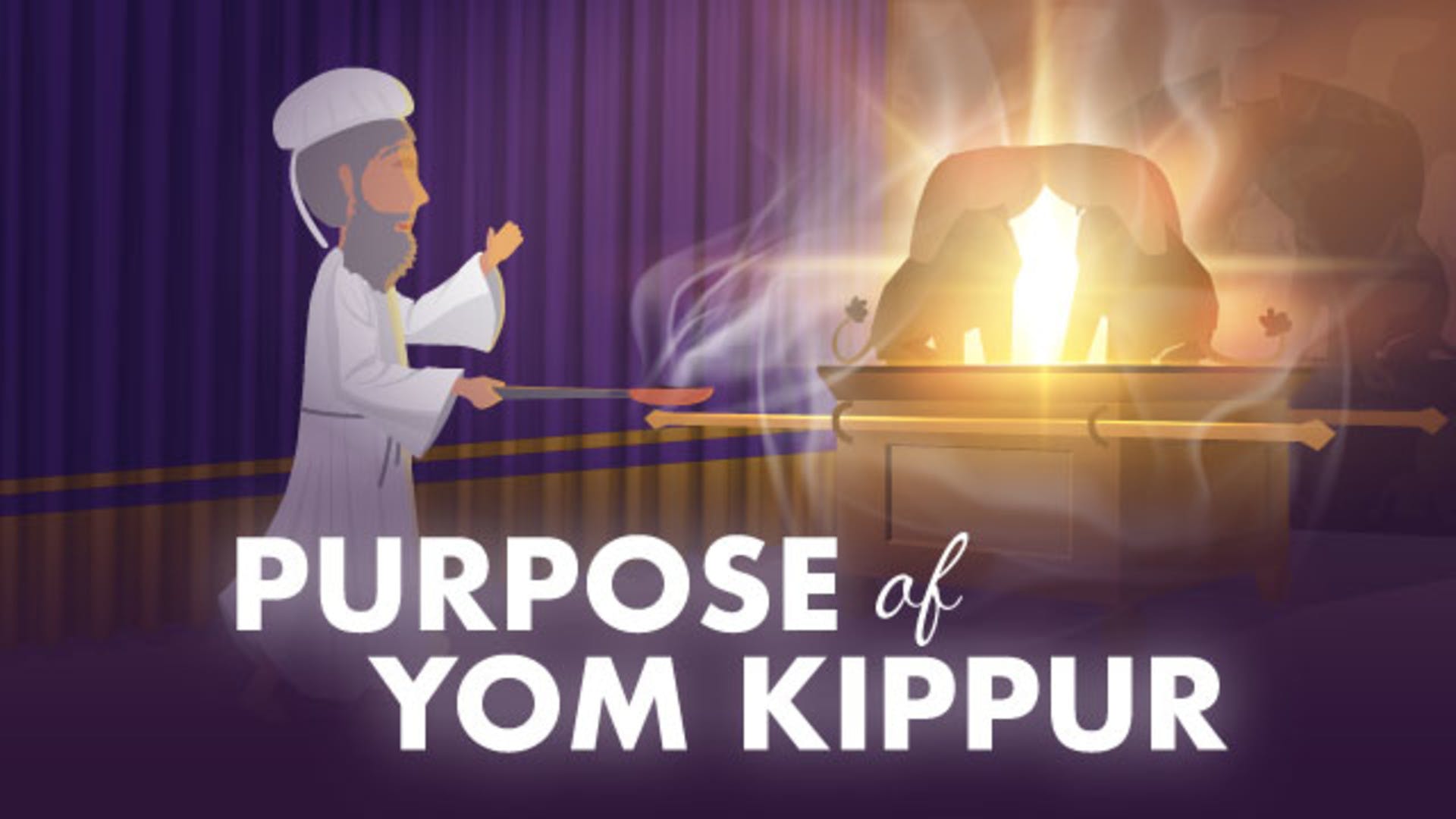 Yom Kippur is the Da 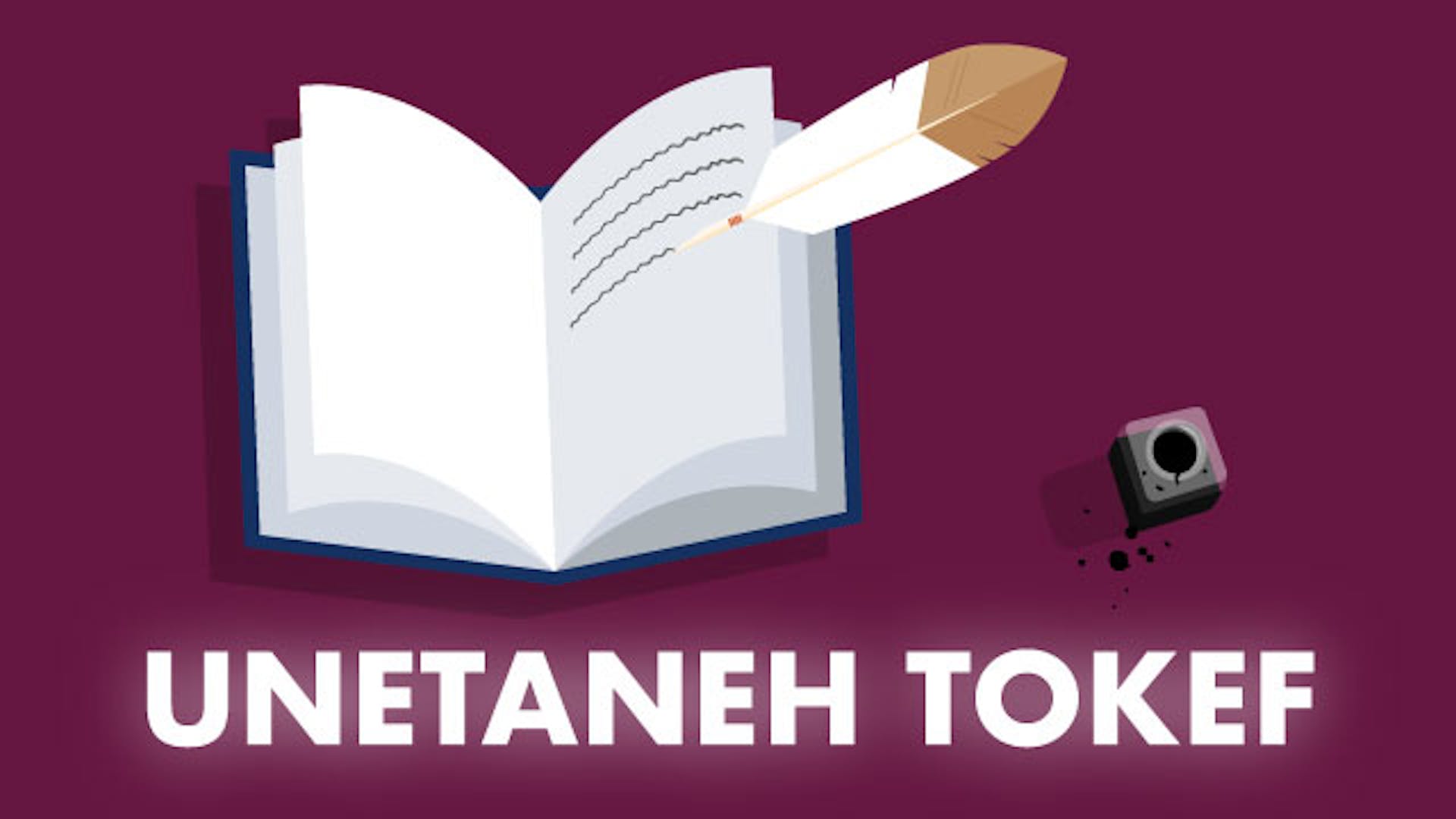 At the center of the 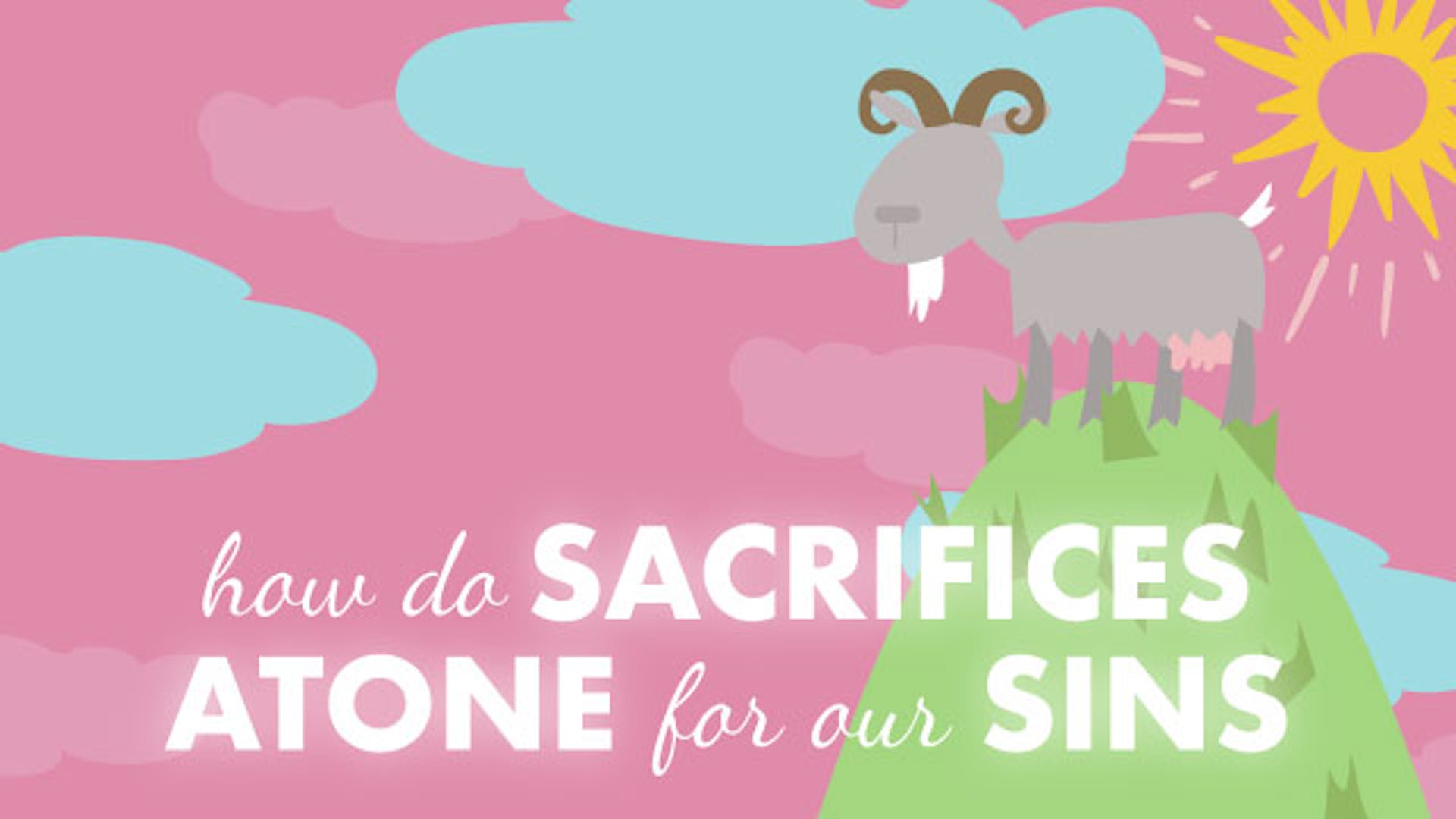 Understanding The Day Of Atonement Rituals 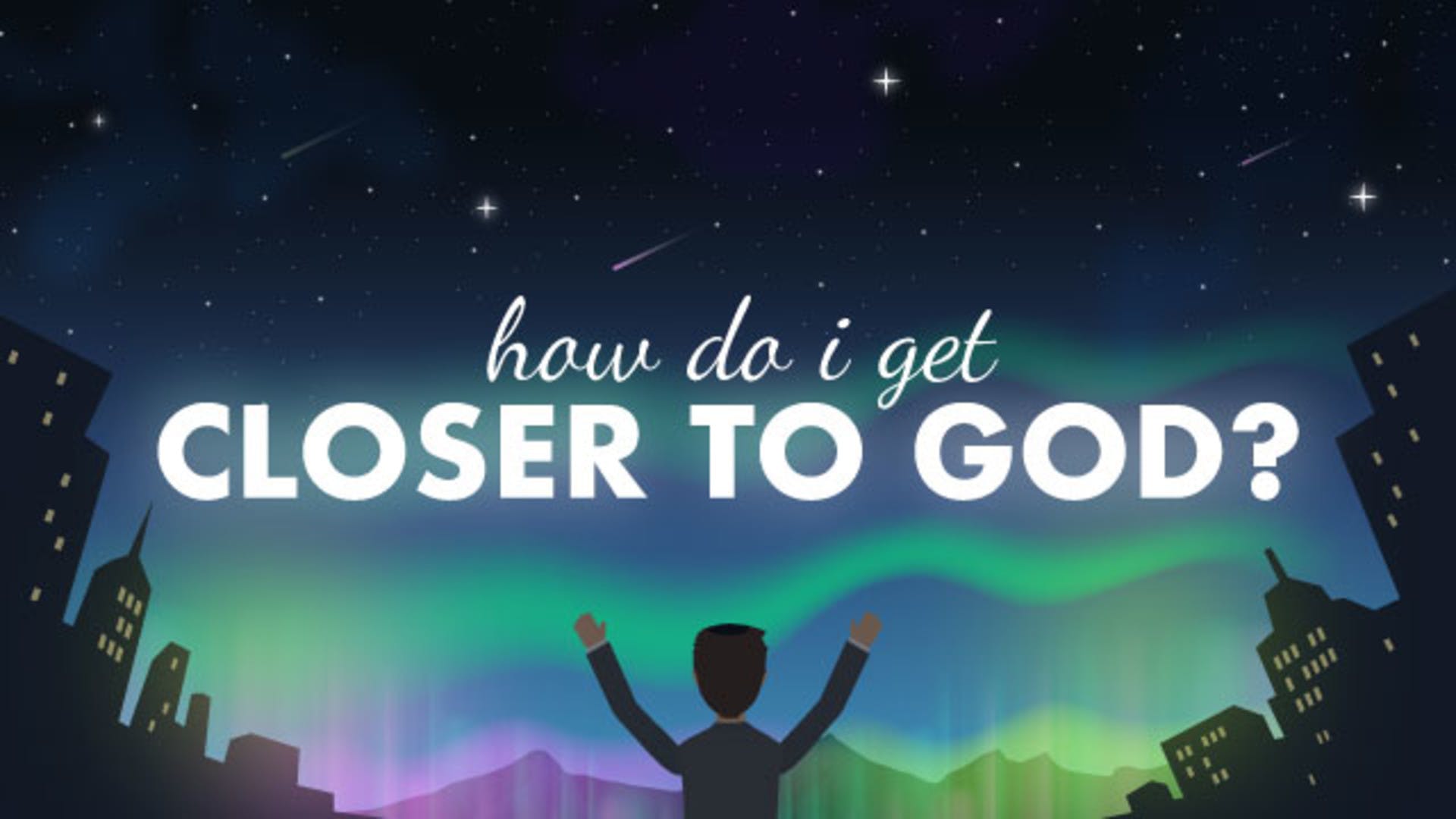 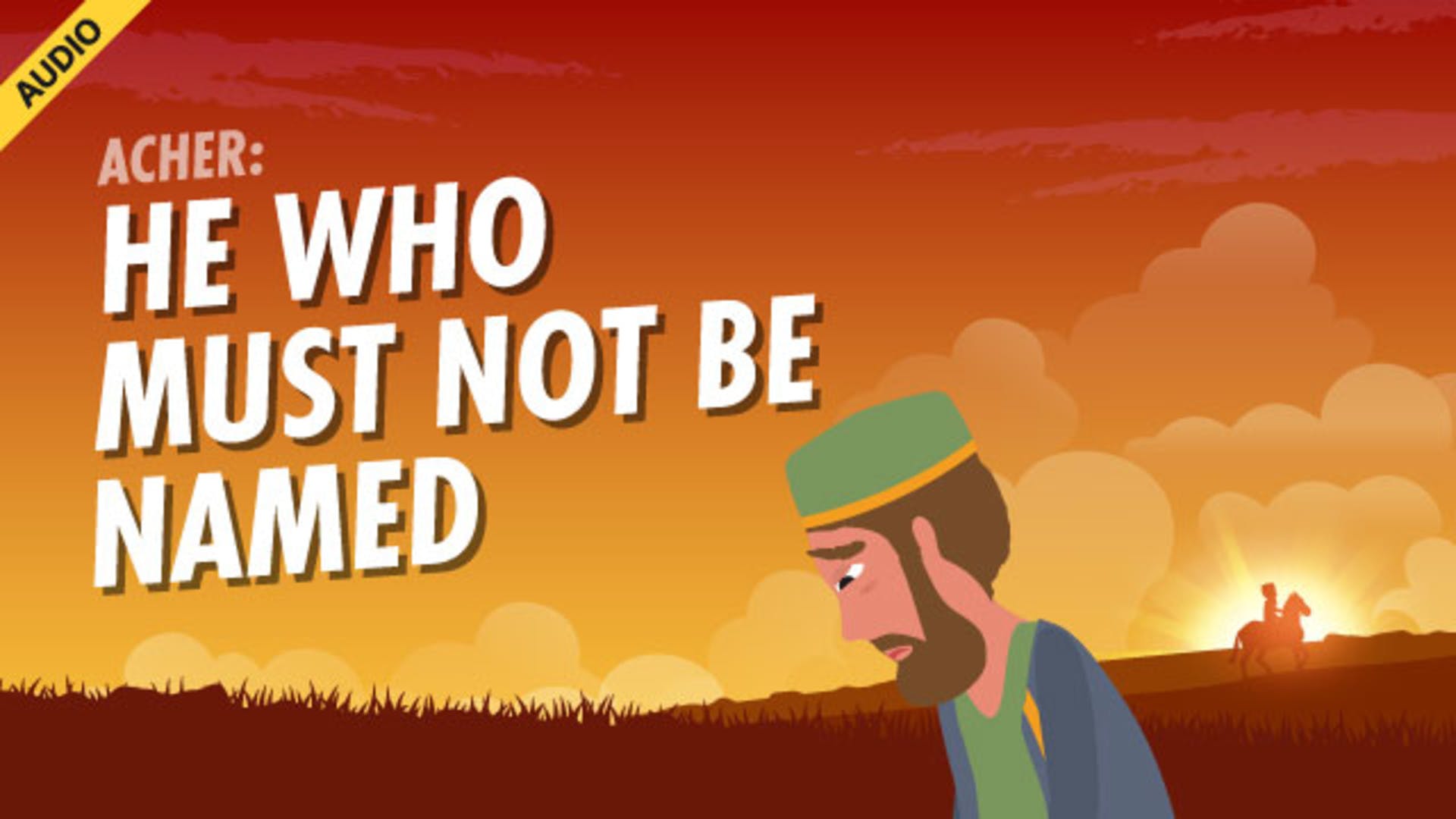 Acher: He Who Must Not Be Named

Can we ever do somet 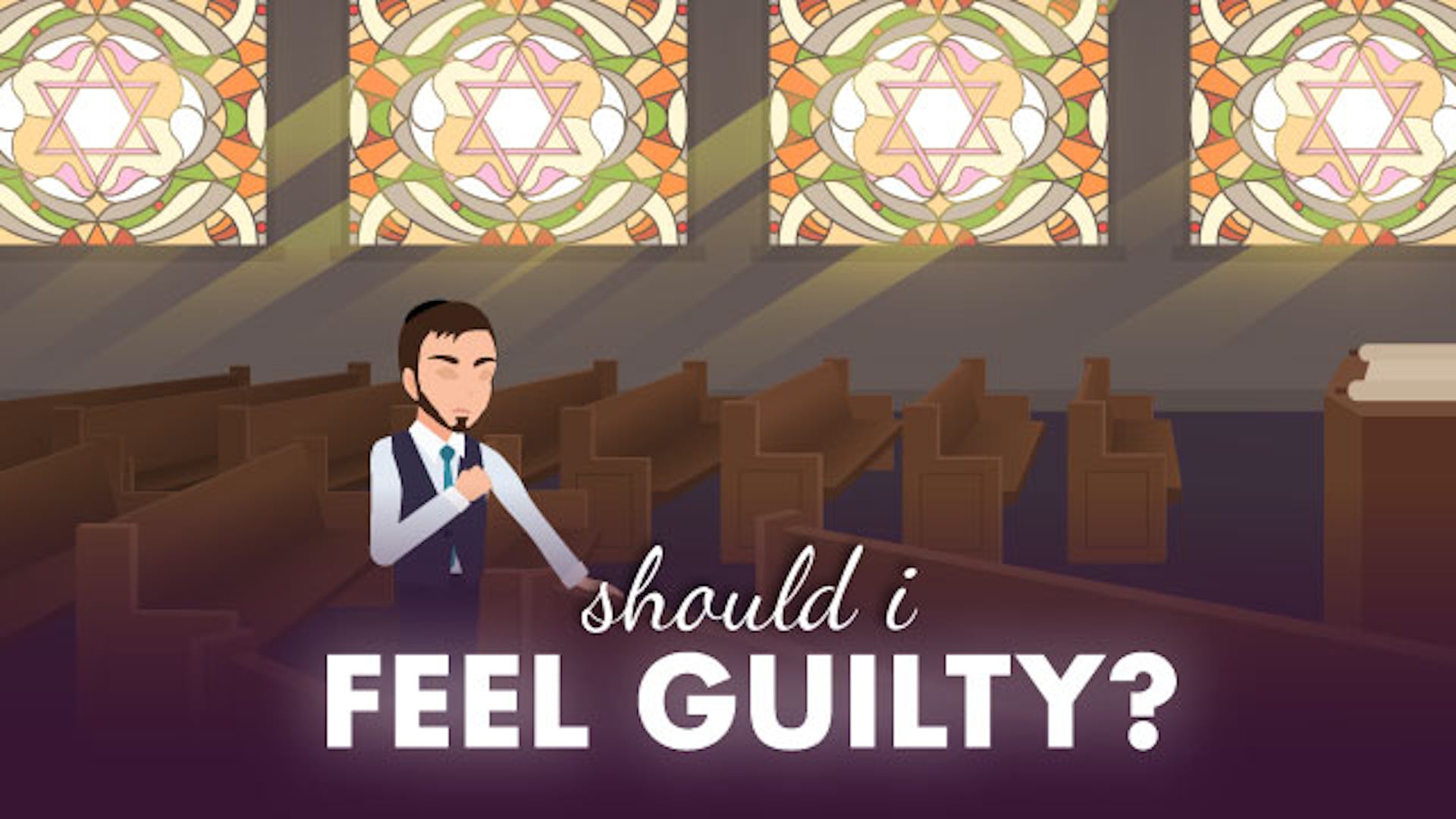 Yom Kippur, or “Day of Atonement,” is the holiest day of the Jewish calendar. It is a fast day filled with intense prayer. According to tradition, a person’s fate for the upcoming year is “sealed” on Yom Kippur.

Yom Kippur is the 10th day of Tishrei and it marks the end of the 10 Days of Repentance, which began with Rosh Hashanah on the first of Tishrei.

On the afternoon before Yom Kippur, it is customary to eat a large meal before the fast begins at sundown.

The Torah provides instructions to "afflict" ourselves on Yom Kippur, which is primarily practiced by abstaining from pleasurable activities.

The five main prohibitions on Yom Kippur include the following pleasures:

Why Do We Fast On Yom Kippur?

Ten days after the new year, Yom Kippur is a fast day spent in prayer requesting forgiveness for personal and national sins. Historically, on this day, the High Priest was allowed to enter the innermost chamber of the Temple, purifying the nation of its sins with his completion of the service.

After God revealed Himself to the Jewish people at Mount Sinai, He instructed them to build the Mishkan, or “resting place” as a place for Him to dwell among the people. The Mishkan, and later the Beit haMikdash (the Temple in Jerusalem), were great gifts to the nation – the chance to always be “near” God, so to speak. But they also presented a danger – if anyone were to come too close, or to somehow violate or disrespect God’s place, the consequences could be severe. In fact, two of the sons of the first Kohen Gadol, or High Priest, attempted to enter the Mishkan improperly, and they died as a result.

However, God set aside one day each year during which the High Priest would be allowed to enter the innermost chamber of the Temple, coming as close to God as possible.

The procedure for the High Priest to follow involved numerous offerings, ritual purifications, the donning of special clothes and a nationwide fast. Through the High Priest's successful completion of the service, the nation would be purified from its sins. This day is Yom Kippur.

Today, despite the lack of a Temple, Yom Kippur is a very powerful day for the Jewish people. The day is spent in prayers focus on repentance, requests for forgiveness, and a recounting of the Temple service. A 25-hour fast is observed, and this fast includes restrictions beyond food, such as wearing shoes and bathing.

But what is the connection between encountering God and becoming purified from sin? What is the deeper meaning behind the parts of the High Priest’s service? And today, when we have no priests, nor Temple, is there another way for us to come close to God on Yom Kippur? The shiurim videos and guides above will help you prepare for this deeply spiritual day.