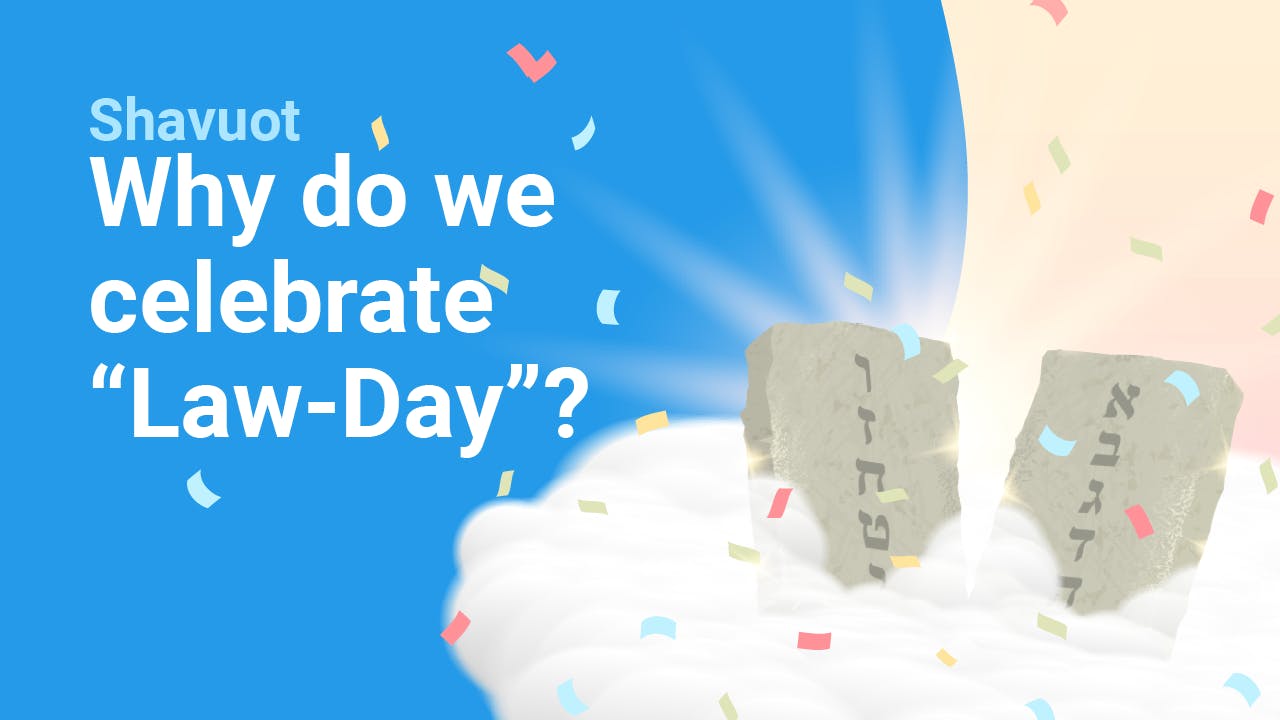 Shavuot Laws & What's So Exciting About Getting A Bunch Of Laws? 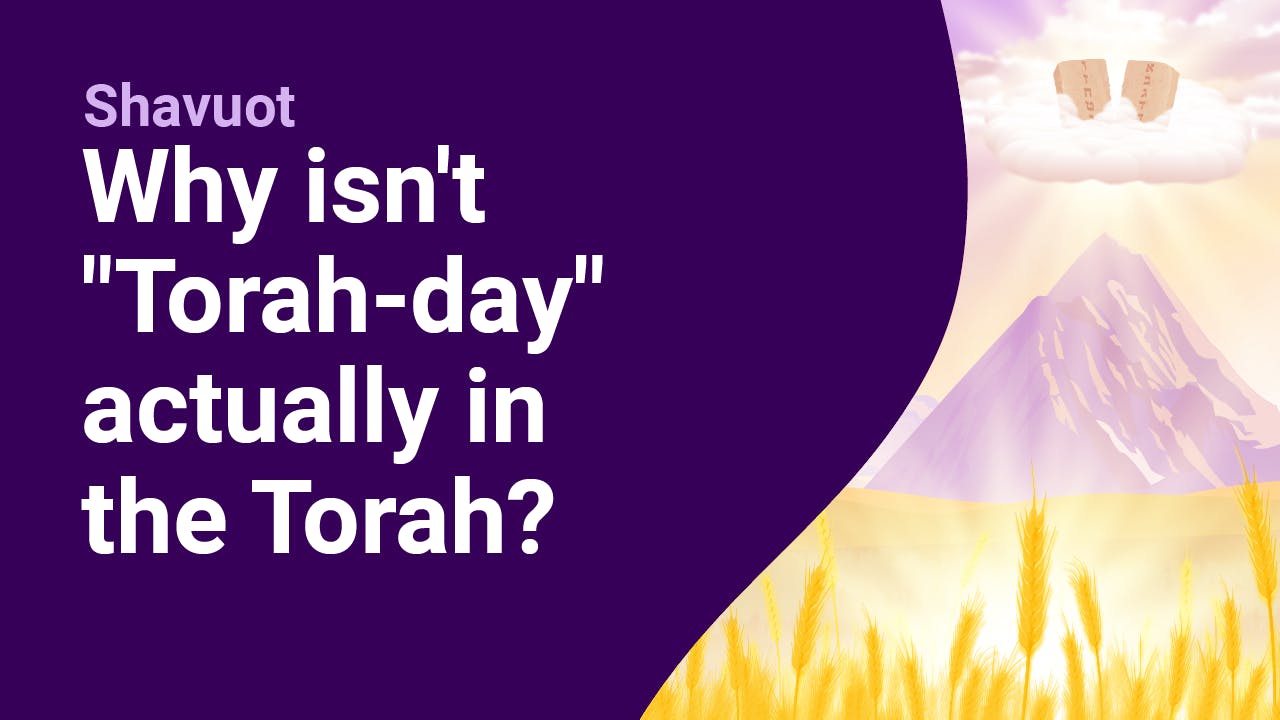 The History of Shavuot

The Torah seems to s 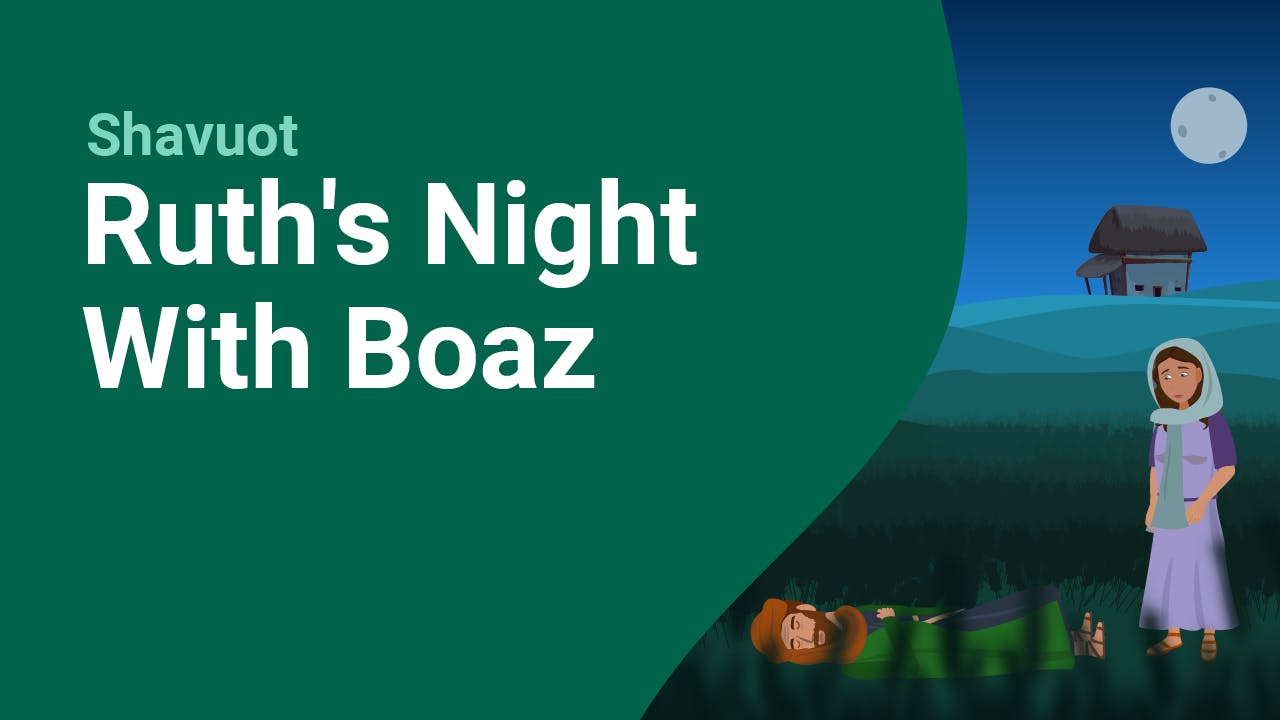 The Story of Boaz and Ruth 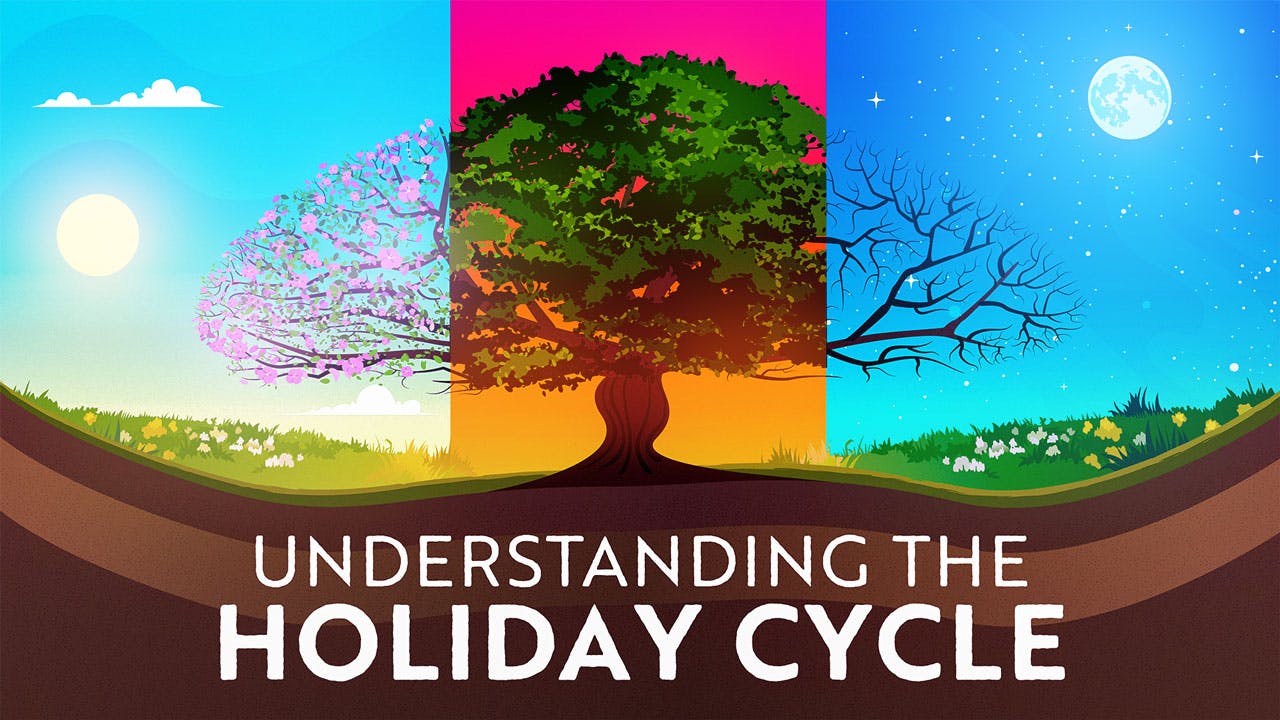 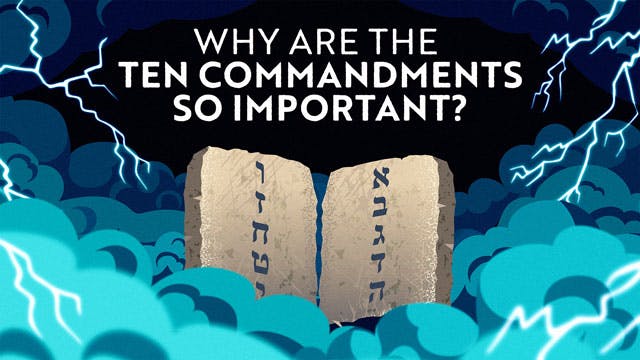 The Ten Commandments & Their Meaning

In this course, Rabb 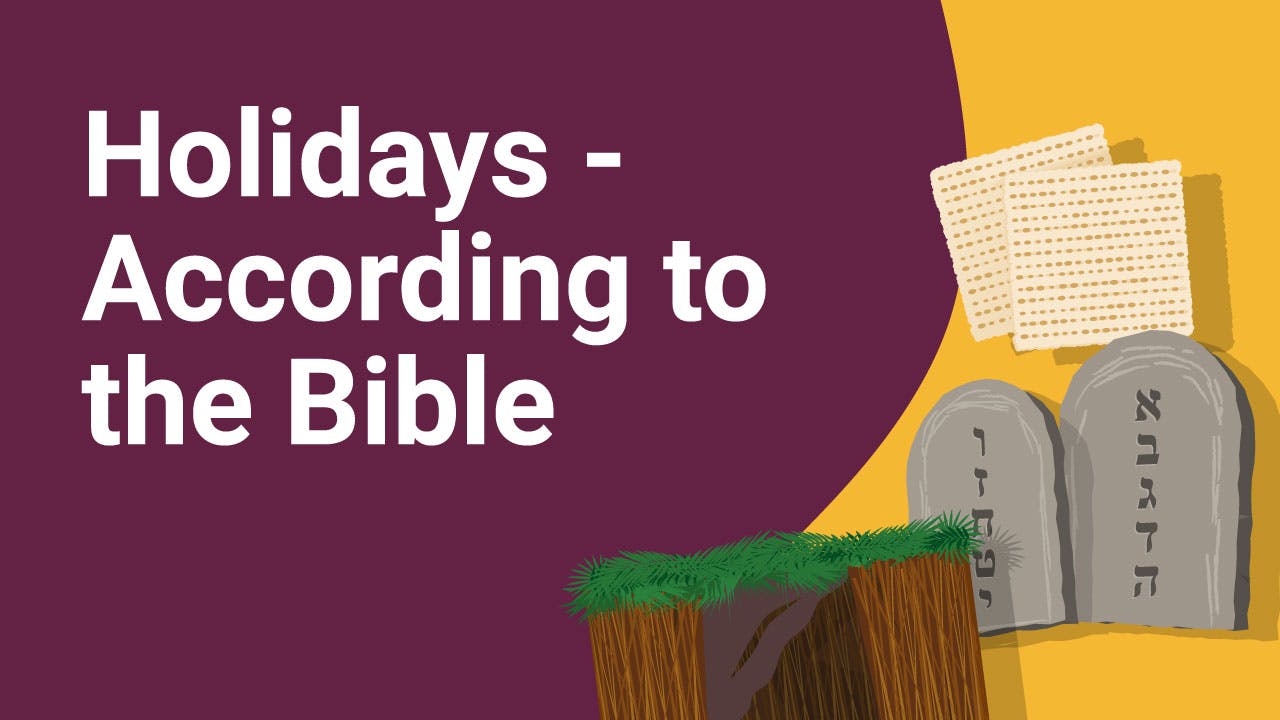 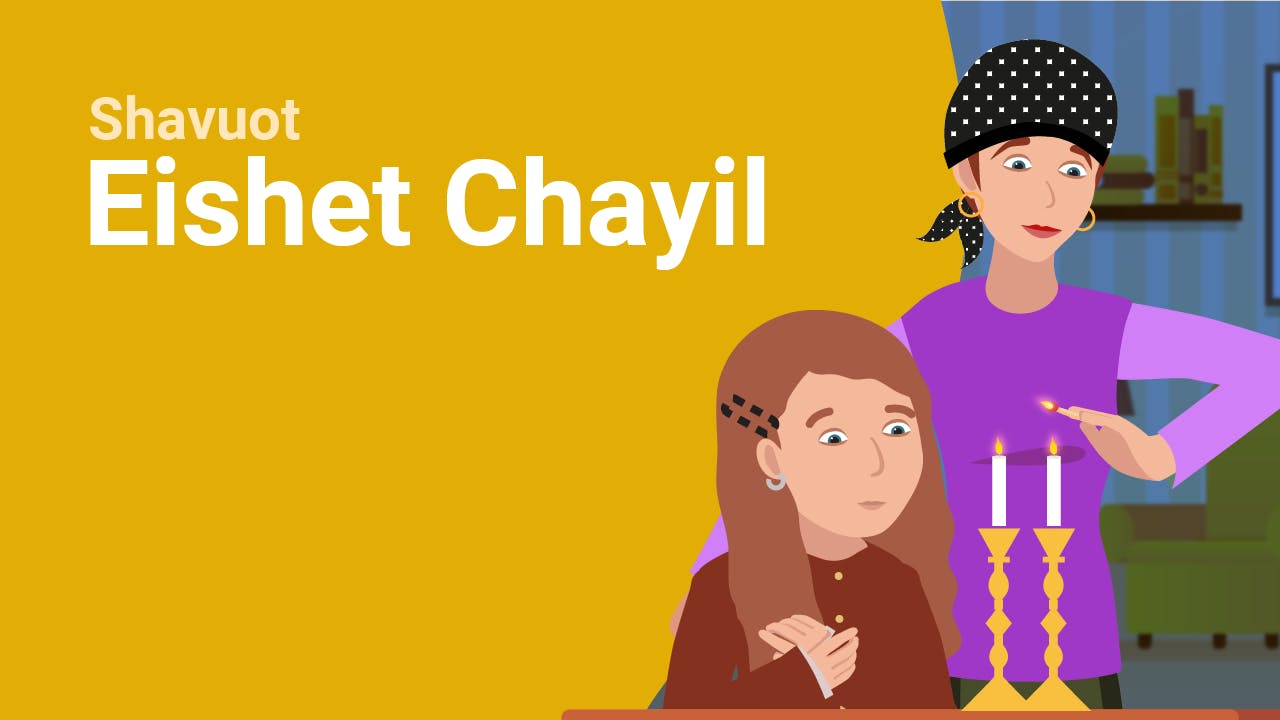 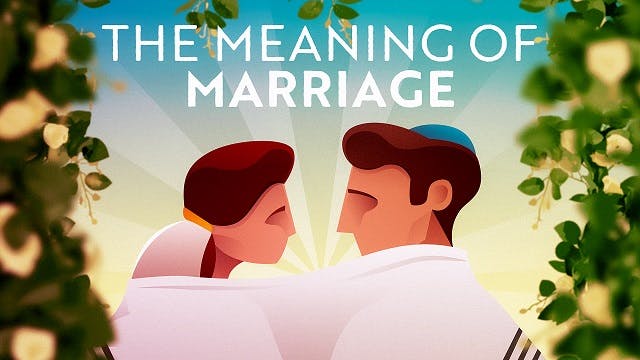 A Closer Look at Eshet Chayil

Shavuot is the culmination of the counting of the seven weeks, or forty-nine days, of the Omer. After counting the Omer, we arrive chronologically and spiritually at Shavuot, where we celebrate both the spring harvest and the day the Israelite people accepted the Torah from God. Shavuot is known by many names–Shavuos, the Festival of Weeks, the Jewish Pentecost, the Reaping Festival–which hints at the complexity of understanding what this holiday really means.

When Moses proclaimed to the enslaved Israelites that their redemption was coming, he told them their savior was the One God, the God of their forefathers, and that they were going to become His nation. Not long after this proclamation, God freed the Israelites from their bondage in Egypt; however, the people had yet to formally become God’s nation.

Seven weeks after the Exodus, the new nation stood at the foot of Mount Sinai as God finally invited them to accept their destiny as His chosen people. The Israelites were offered the opportunity to be a Mamlechet Kohanim veGoy Kadosh, a Kingdom of Priests and a Holy Nation, by receiving God’s Torah, and thereby becoming the bearers of His vision. God’s invitation was direct: He “spoke” to the entire people, in the greatest mass revelation in history. The people accepted, and God gave them the Torah.

It was a pivotal moment when the Israelites accepted God’s Torah; it was this choice that cemented their place in history as His chosen people. Today, many Jews celebrate this critical moment in history by studying Torah through the night. However, the only unique Biblical command associated with Shavuot is the offering of two loaves of bread, in order to commemorate the end of the wheat harvest. The Torah doesn’t even mention that anything special happened on Shavuot. Why this curious silence? Rabbi Fohrman asks that very question in this course: "Why Isn't "Torah-Day" Actually In The Torah?"

It also seems strange that we celebrate a "Law Day", not generally a cause for celebration in other religions or nations. And, if this holiday is about the giving of the Torah, but it's hard to find the laws of the Bible very inspiring, how are we supposed to connect to Shavuot? To answer that, Rabbi Forhman uncovers some interesting Biblical connections here: "Why Do We Celebrate Law-Day?"

To think differently about Shavuot and find answers to these big questions, Aleph Beta's videos and guides are designed to take you on a deep dive through the holiday of Shavuot.