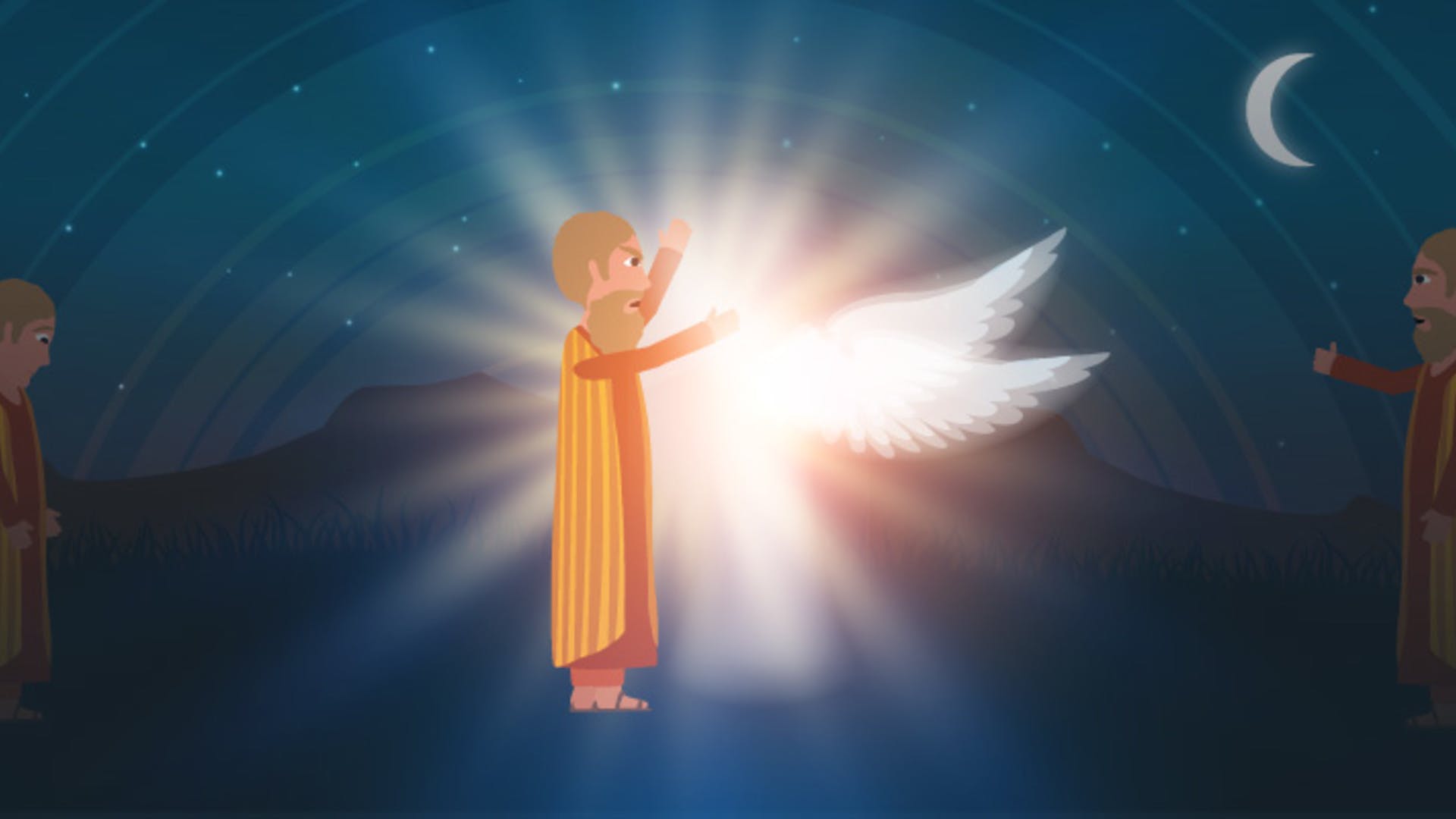 The Journey From Yaakov To Yisrael 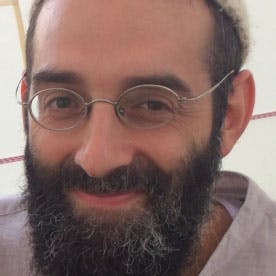 Oftentimes at Aleph Beta, we have a lot of good material that just doesn’t make it into the final cut of our videos. I wanted to share some ideas here about this year’s Vayishlach material that I think helps round out some of the claims I make there.

If you haven’t yet seen the video, check it out here. To recap, I argued that a close reading of Jacob and Esav’s reunion in this parsha connects this meeting back to the episode that took place 20 years earlier, to the blessings that Jacob took from Esav. The textual parallels seem to indicate that in their encounter now, Jacob was giving those blessings back to Esav, which opened the door for a moment of reconciliation and healing.

But there’s a piece of the puzzle that I left out, an important story that takes place right in between Jacob’s initial offer of gifts to Esav and their actual encounter. That story is Jacob’s struggle with the mysterious “ish,” the angelic being with whom he wrestles throughout the entire night until he meets Esav the next day (1). I think that in Jacob’s meeting with the angel, the Torah actually highlights something that connects directly to the themes we focused on in his subsequent meeting with Esav.

As Jacob and the angel are wrestling, they have a little exchange (Bereshit 32:27):

And [the angel] said, “send me away for dawn has come”, and [Jacob] said “I will not send you away unless you bless me.” And he said to him, “what is your name?” And he said, “Yaakov”. And he said, “no longer shall you name be said to be Yaakov, but rather Yisrael, for you have struggled with God and with people and you have withstood it.”

Here’s what stands out to me from these verses:

When we put these pieces together with the larger narrative we developed in this year’s video, it seems that the shift from Yaakov to Yisrael is much more than a name change – it’s a transformation of his identity. There was a time when the only way Jacob knew how to get ahead was by taking Esav’s place. Even as Jacob went to receive God’s blessing from Isaac, he approached it by operating on the human plane. It seems bizarre that this is how Jacob attempts to take the blessing. It’s one thing to hide from his blind, old father – but does he really think God will follow along? That if Jacob wears the right clothes and says the right things, God will bestow this blessing on him? I think the answer is that Jacob was so stuck in the minefield of his relationship with his brother, that he had to hide his identity. He hid from his father, and he couldn’t turn to God directly either.

Fast forward 20 years. Jacob has been through a lot, and he’s done it on his own. He’s grown since he left his parents’ house. He’s learned the hard way to stand on his own two feet. And as he’s coming to meet Esav, he has a chance to redeem his earlier ways. He doesn’t need Esav’s blessing to receive his own. He can now face life directly, and will receive God’s blessing for him, not via a subterfuge, but straight from the source. We can see this in his response Esav asks him “Who are all these people with you?” Jacob answers (Bereshit 33:5): “הַיְלָדִים אֲשֶׁר־חָנַן אֱלֹקים אֶת־עַבְדֶּךָ - they’re the children whom God has graciously granted to your servant.”

When Jacob is returning those blessings to Esav, it’s not just because he knows that this is what Esav is after. It’s because he understands that he doesn’t need them anymore. He’s reached a point at which he can receive his own blessing, and his own identity from God. He doesn’t need to take from other people.

I think that this understanding of the name Yisrael touches on one of the most difficult aspects of living with integrity. We tend to show one face to God, and another face to people. In the intimate privacy between me and my Creator, I can acknowledge my weaknesses and shortcomings. I can be honest about areas in my life where I’m not showing up enough or evading responsibility. But when I face other people, it’s a lot harder to show any of that. So instead I’ll hide the truth behind a facade of strength, of being on top of things and having it together. At other times, I may feel deep beliefs about certain things, but in situations when those beliefs are challenged and I’m not confident about how they’ll be received, it’s a struggle for me to express them to others.

All of these kinds of instances involve some degree of self-abandonment. I’m supplanting myself. I’m moving away from the truth I know inside, and occupying a position or a reality that isn’t true, and isn’t me. Perhaps the legacy of Yisrael has something to do with developing the ability to stand and face God and people simultaneously, and to withstand the challenges of choosing truth and integrity.

Jacob and Esau: What Kind Of Reunion Was This?

(1) I say “angelic” because the Sages generally argue that this “ish” was really an angel. See Midrash Bereishit Rabbah 77:3. For simplicity’s sake, going forward, I’ll refer to the ish an angel.