Connect to Tisha B'Av with a new perspective this year. 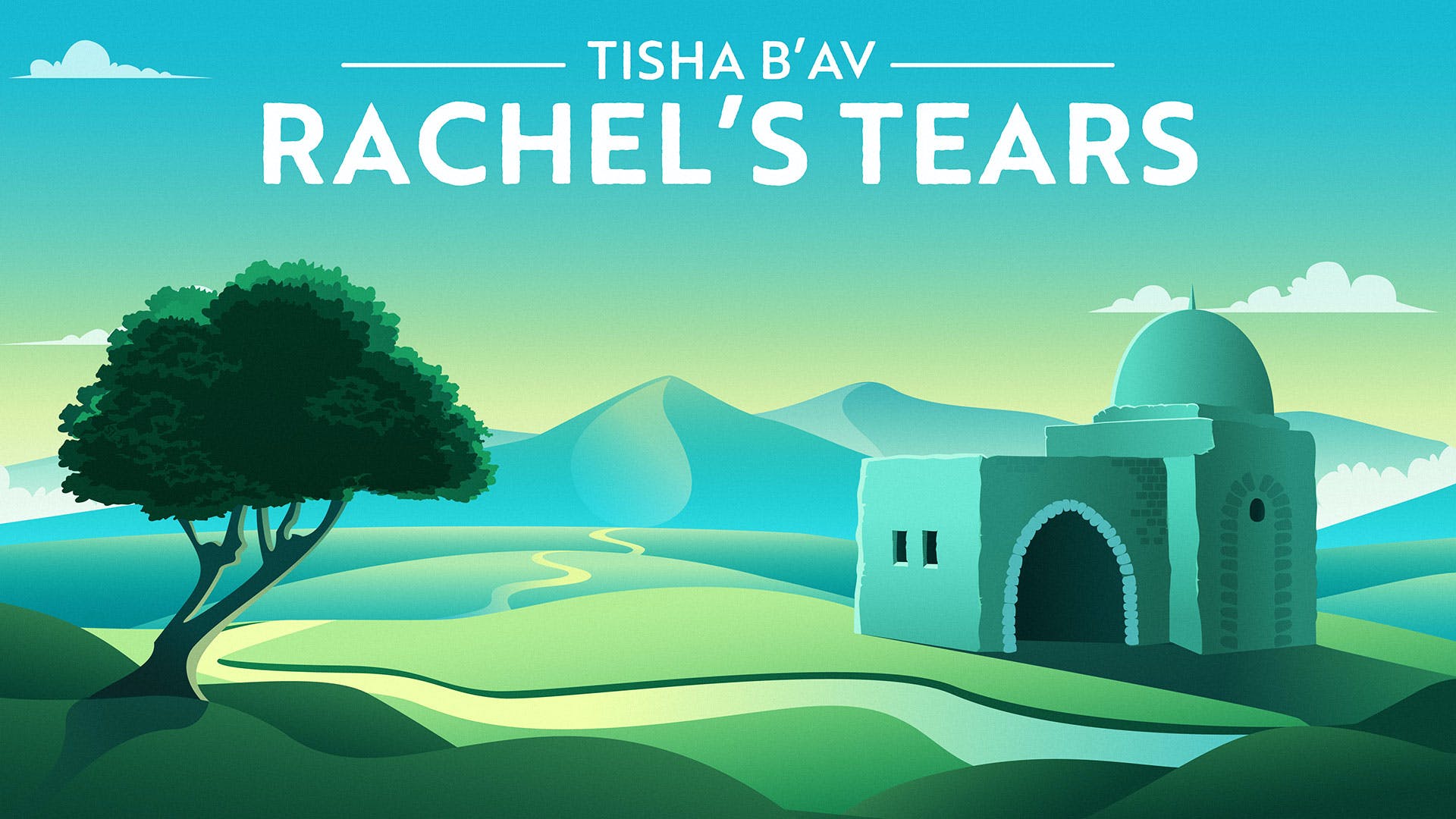 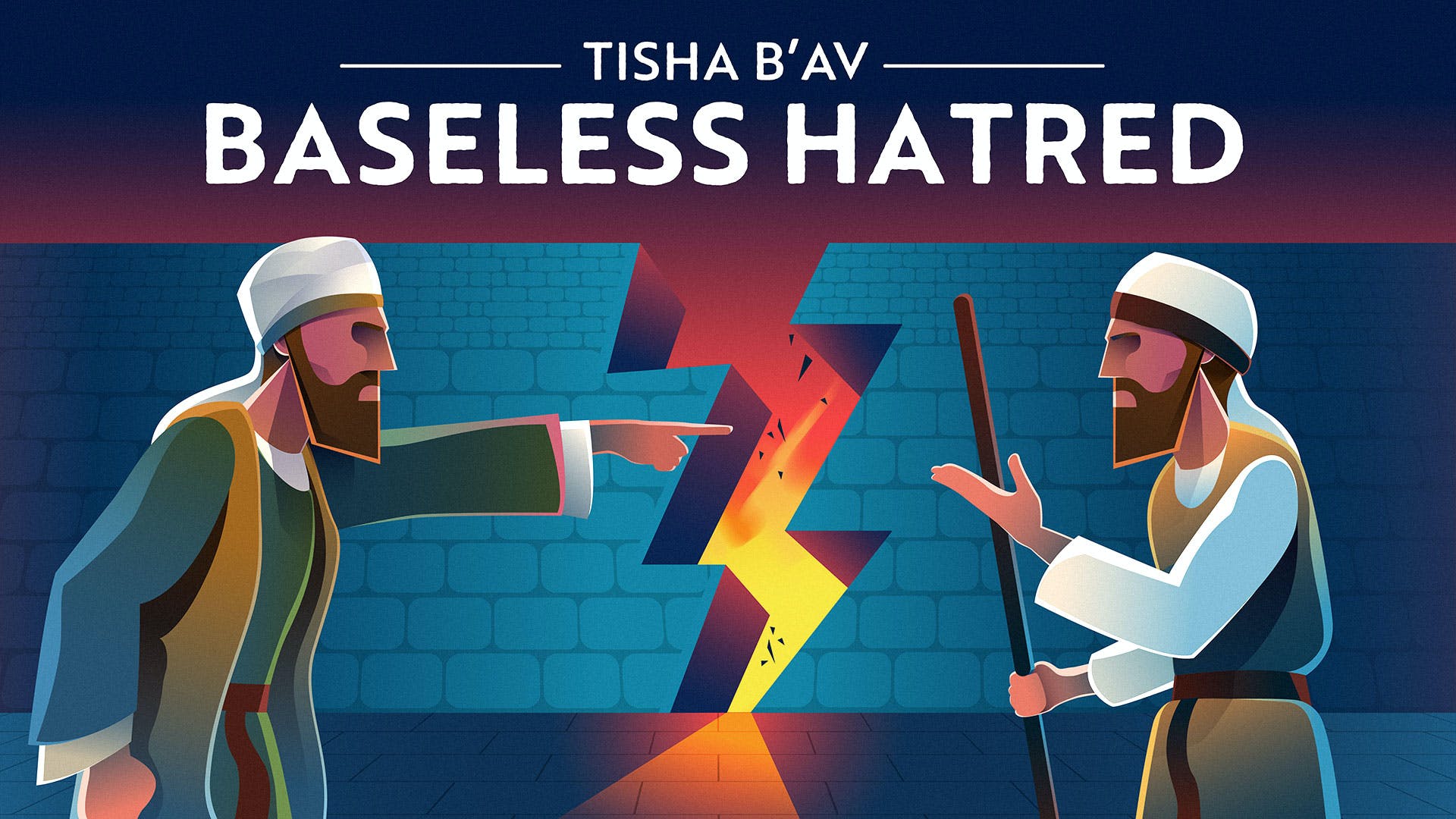 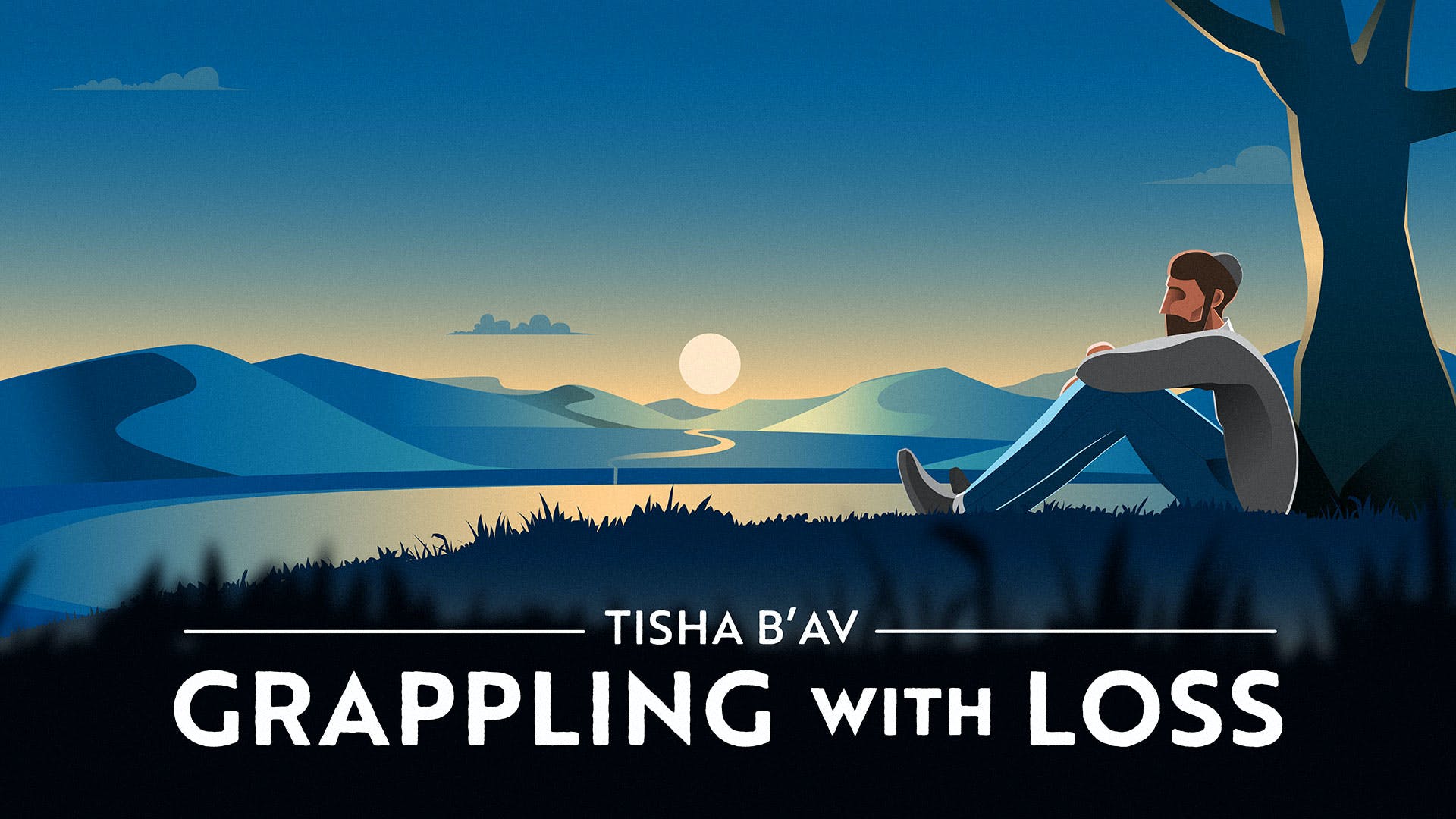 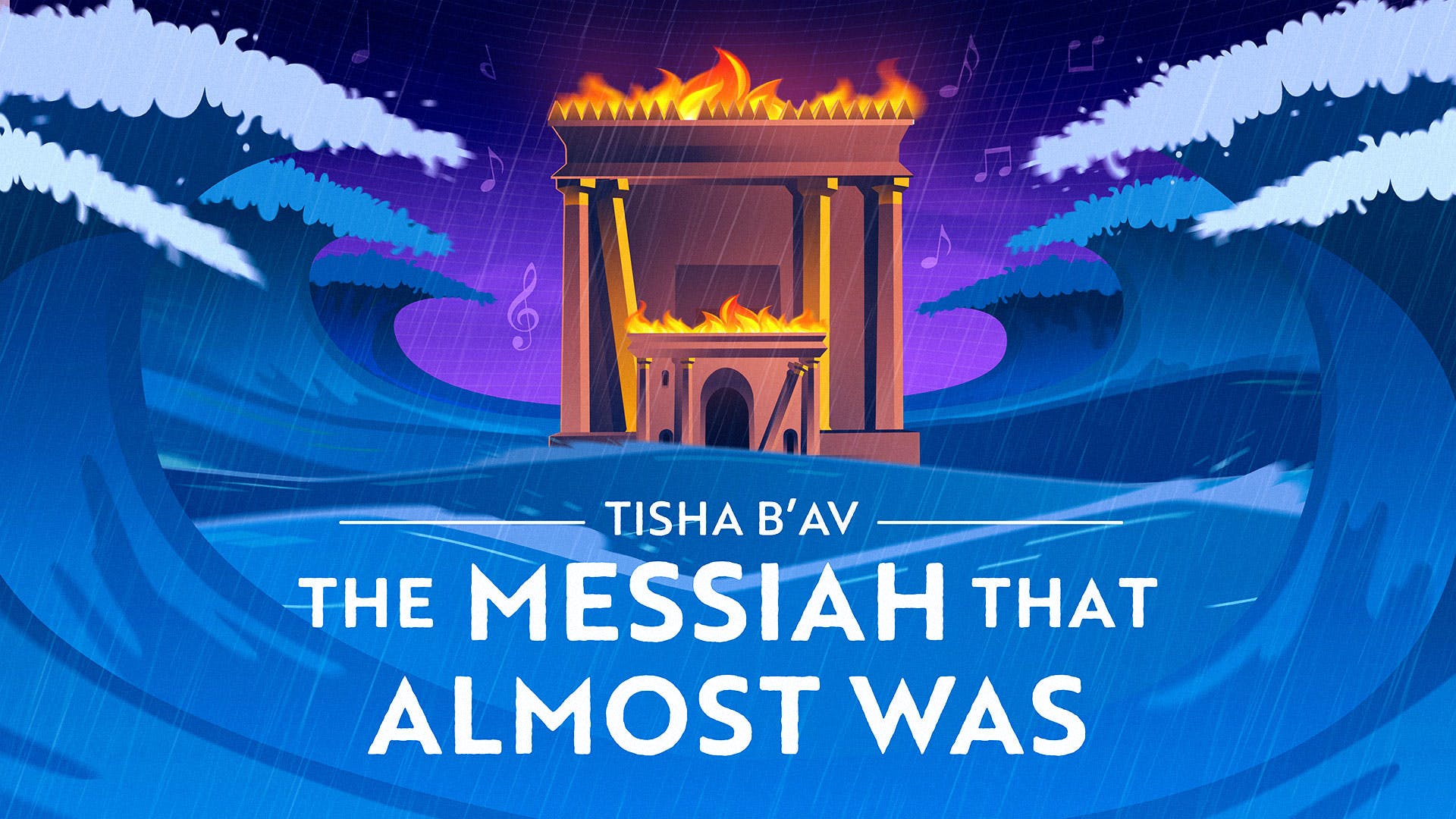 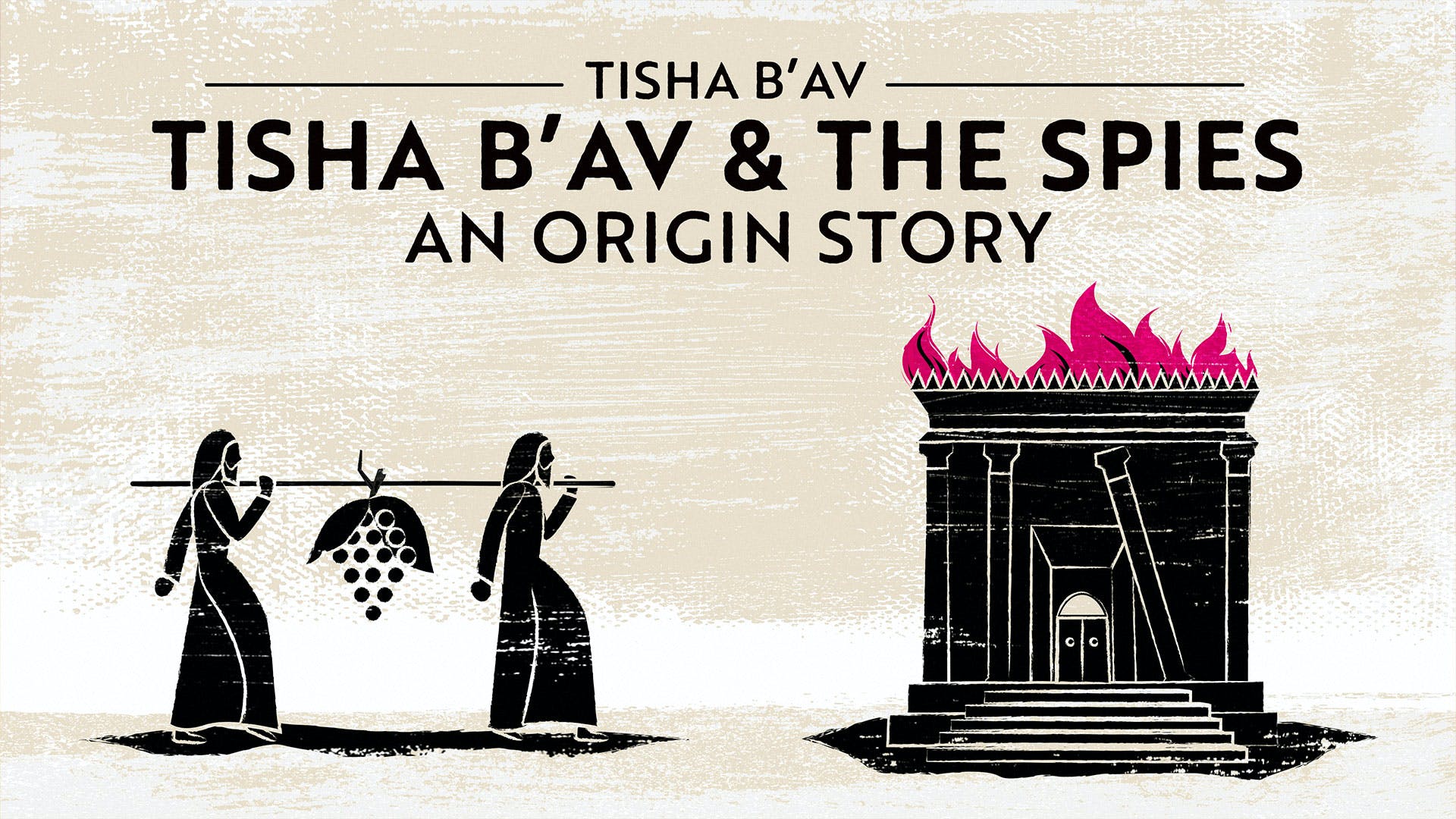 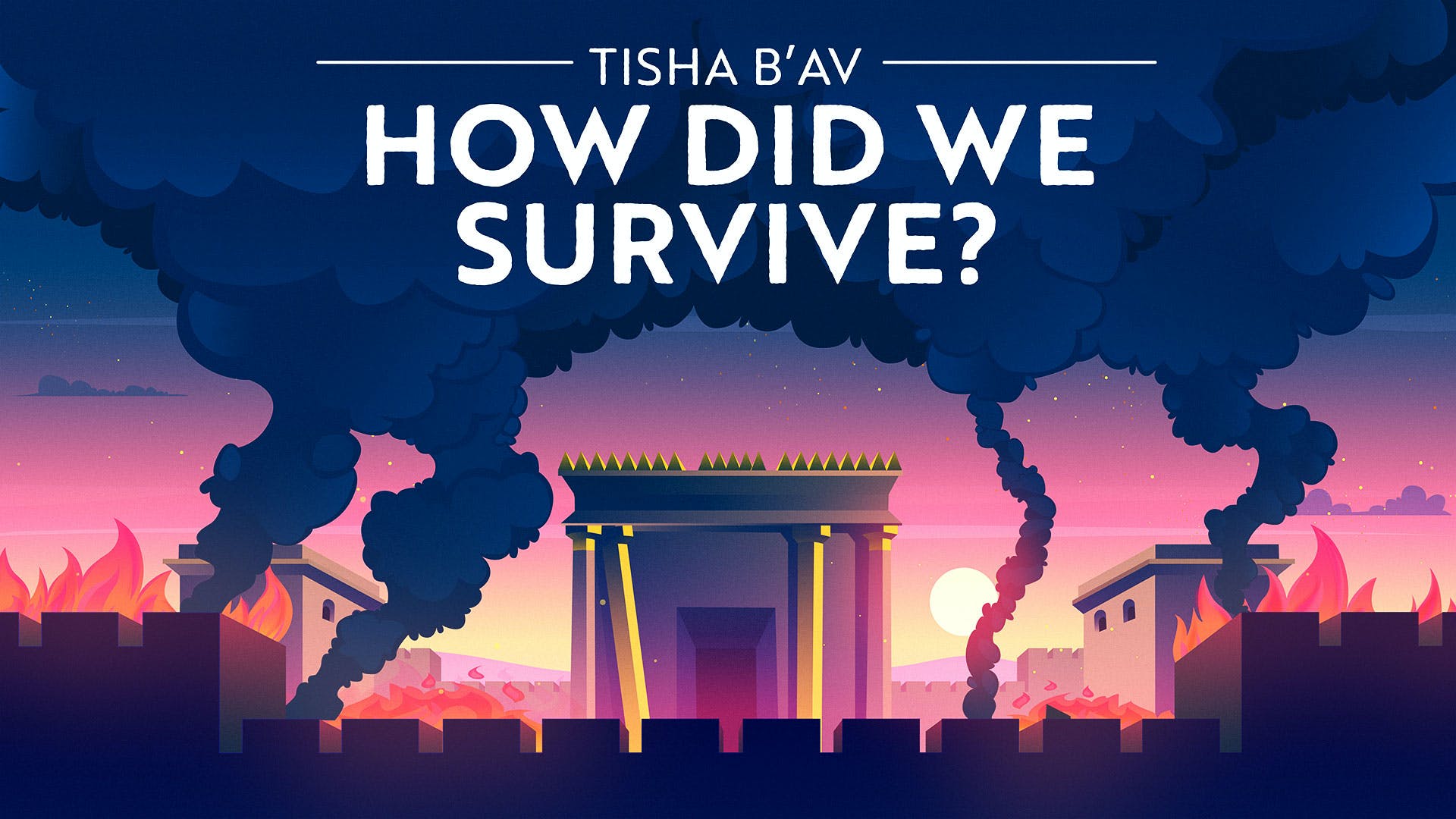 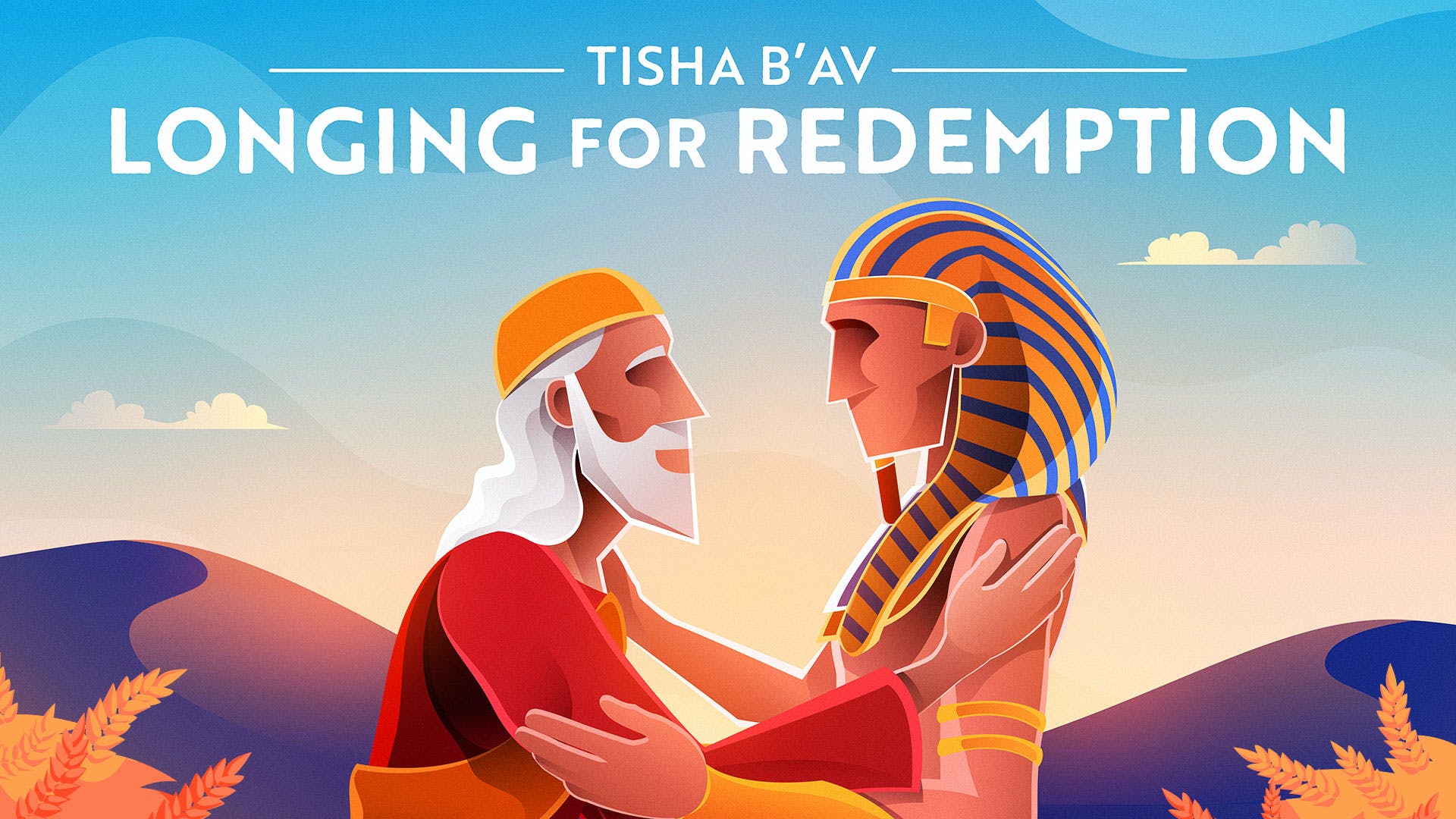 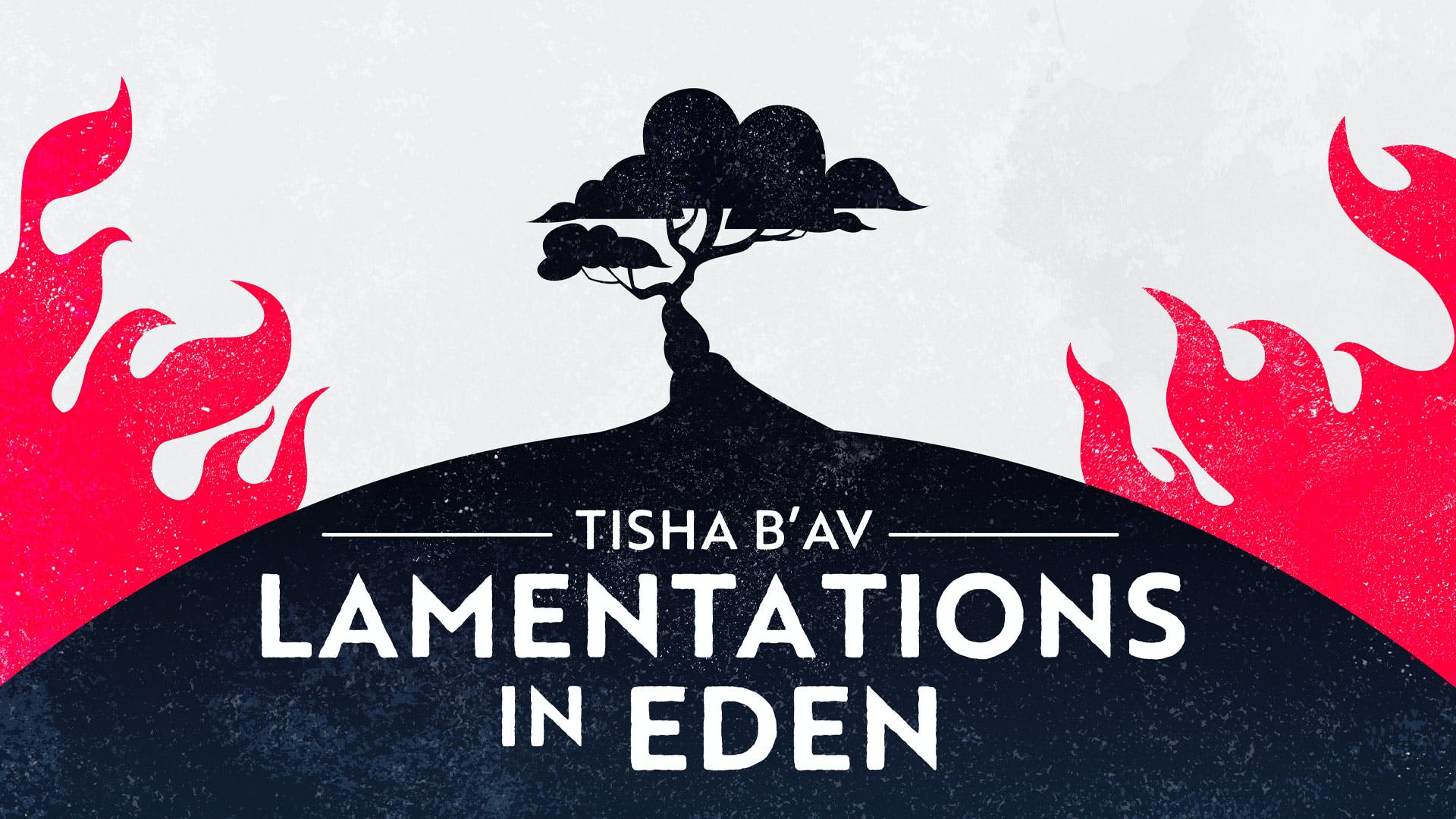 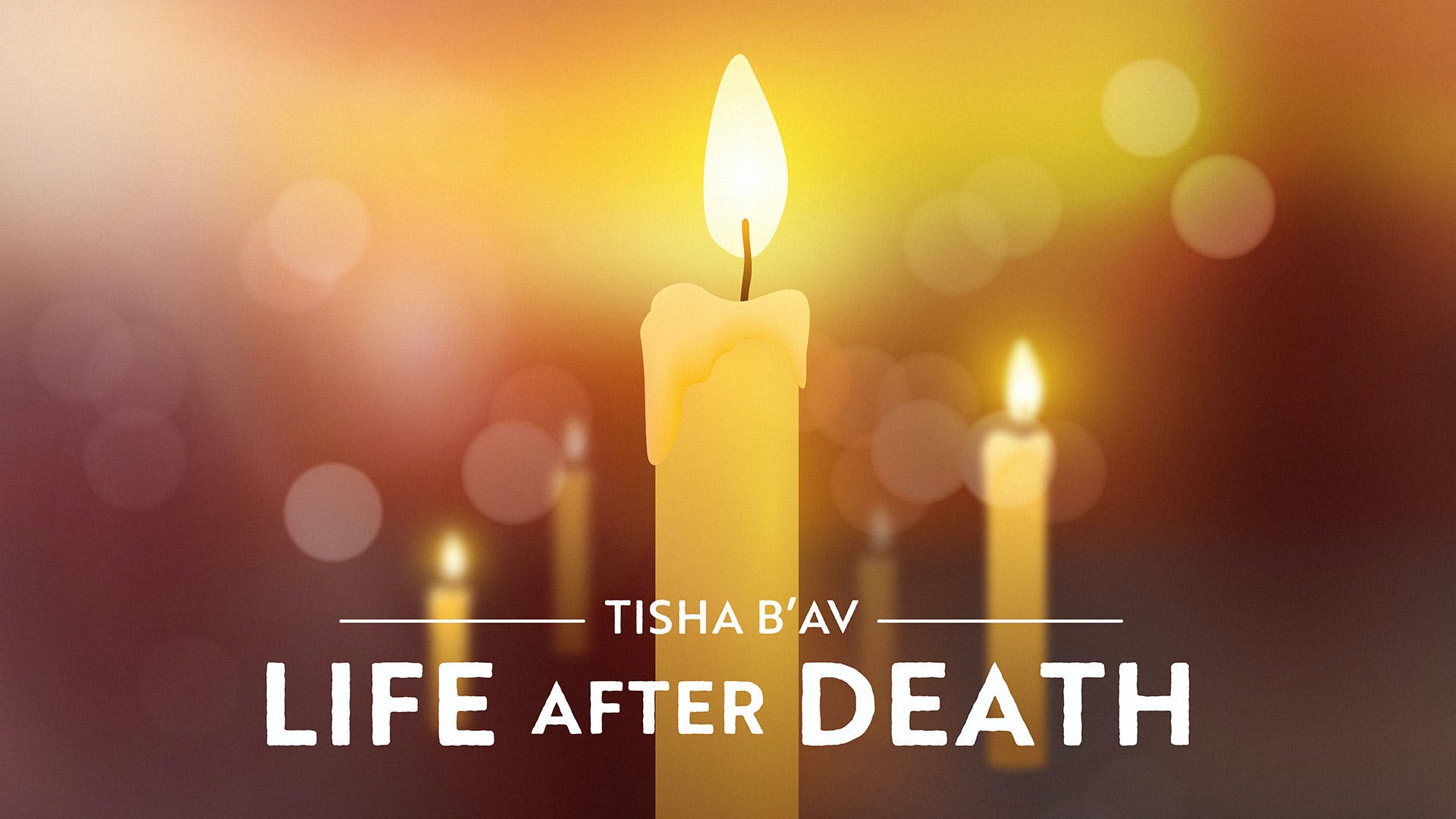 When Is Tisha B’Av?

The fast of Tisha B’Av takes place on the ninth day of the month of Av. If the ninth of Av falls on a Saturday/Shabbat, then Tisha B'Av is held on the tenth day of Av. Tisha B'av starts at the time of sunset, and lasts until after sunset the following day.

The Tisha B’Av dates on the Gregorian and Hebrew calendars are:

Since then, numerous other tragedies have befallen the Jewish people on Tisha B’Av. Accordingly, Jews observe this day as a national fast day and a day of mourning. In Jewish law, many pleasurable activities are forbidden, and many of the restrictions generally observed by a mourner are followed.

The Book of Lamentations, or Megillat Eicha, is read at night, and kinot, a series of mournful poems, are recited throughout the night and day. Many of the kinot mourn tragedies other than the destruction of the Temples, such as the Crusades and the Holocaust. We go in-depth about kinot here.

Many find it hard to connect to tragedies in history that seem far removed. Still others find it hard to know how to channel their grief into something constructive. To find answers to these and other questions about Tisha B’Av, start watching here.

Tisha B’Av means “the ninth of Av” in Hebrew (“Av” is the name of a Hebrew month), referring to the date of this fast day, and the date of some of the tragedies it commemorates.

Because of its status as a period of intense mourning, there are many laws and restrictions applied to the ninth of Av. Many of these restrictions are the same as those that are applied on Yom Kippur. However, Yom Kippur places restrictions on physicality as a sign of atonement and extreme focus on God, whereas Tisha B’Av restrictions are acts of mourning.

As with Yom Kippur, many Tisha B’Av laws and prohibitions extend for the entirety of the “day” as defined by Jewish law, from sundown on the eighth of Av to one hour after sundown on the ninth of Av.

Like most major Jewish holidays, it is not permitted to work on Tisha B'Av. Once the fast begins, work should be avoided.

Other Tisha B’Av prohibitions restrict bathing, applying ointments, oils, creams, or perfumes, and washing of the hands above the knuckle. It is also forbidden to cut or shave one’s hair, or trim one’s nails on the ninth day of Av.

Another Tisha B’Av Law is that Intimacy is prohibited for the entire day.

Leather footwear is forbidden on Tisha B’Av. Shoes made of cloth, canvas, rubber, or plastic may be worn instead.

The Jewish mourning custom of sitting on the floor or on low stools while sitting Shiva is observed on Tisha B’Av. Chairs and couches of a normal height are not typically used until midday on the ninth of Av.

It is traditional not to greet others on the ninth of Av, to preserve the somber atmosphere of the day. Like the custom to sit on the floor, some observe this tradition until midday.

On Tisha B'Av, it is forbidden to study Torah since this is considered an enjoyable activity. However, upsetting texts such as the Book of Lamentations, and portions of Jeremiah are permitted. It is also permissible to study chapters of the Talmud that discuss the laws of mourning.

The seudah hamafseket, or preparatory meal, is eaten right before the fast. In addition to foods that provide nutrition before the fast, a hard boiled egg and a piece of bread dipped into ashes are eaten while sitting on the floor.

It is customary to modify normal sleeping arrangements to be slightly less comfortable on Tisha B'Av night.

According to the Mishnah (Ta'anit 4:6), we fast on the ninth of Av because of five calamities that took place on that day. The earliest of these is the first source of Tisha B’Av in the Bible.

The Ninth of Av in the Bible

Before the Israelites entered the land of Israel, they sent spies to scout out the land. When the spies brought back a negative report, the Israelites cried on the ninth of Av, demonstrating a lack of faith in God. This generation was punished and forbidden to enter the land.

God decreed that, as the Israelites had wept for false purposes on the ninth of Av, this day would become a day of weeping for true misfortune forever (Numbers 13–14).

What Happened on Tisha B'av?

The other calamities that took place on Tisha B’Av throughout history are:

What else does Tisha B’Av commemorate?

There are several other historical events that are also linked to the tragic day of 9 Av.

After the meal, once the fast begins, kinot are read with dimmed lighting. Tefillin is not put on for morning services (Shacharit) on Tisha B'Av. Both Tzitzit and Tefillin are put on with blessings at afternoon services (Mincha). Kinot are also read during the morning service.

Kinot are songs and poems of lamentation and mourning, many of which were composed during tragic periods of Jewish history. Early kinot date from the time of the Crusades and the Spanish Inquisition. Kinot have been written to commemorate tragic events such as pogroms, massacres, expulsions, and persecutions experienced by the Jewish people throughout history. More recent kinot have been written in elegy to the Holocaust.

During the afternoon service, a special passage called Nachem is inserted in the Shmoneh Esrei prayers. “Nachem” means comfort, and the prayer begs God to console the suffering mourners of Zion and Jerusalem following its brutal destruction by the enemies of Israel.

Kinot are notoriously hard to understand; our Kinot 101 Guide will help you to connect more deeply to the Tisha Bav ritual of reciting kinot, and to connect to Tisha B’Av in general.

The Shabbat after Tisha B'Av is called Shabbat Nachamu, the Sabbath of Comforting. We read the Haftarah from the Book of Isaiah, which speaks of comforting the Jewish people for all their suffering. This is the first of the seven Haftarot that express the theme of redemption, leading up to Rosh Hashanah, the Jewish New Year.

Lamentations or, in Hebrew, Megillat Eicha, was written by Jeremiah the Prophet after the destruction of the first Temple (Beit Hamikdash). The Hebrew word “Eicha” means “How?”. Jeremiah begins by asking “How does Jerusalem, a city once full of people, now find itself without anyone?” Click below for Rabbi David Fohrman’s interpretive reflection on the text of Lamentations.