The Story of Purim in a Nutshell | Aleph Beta 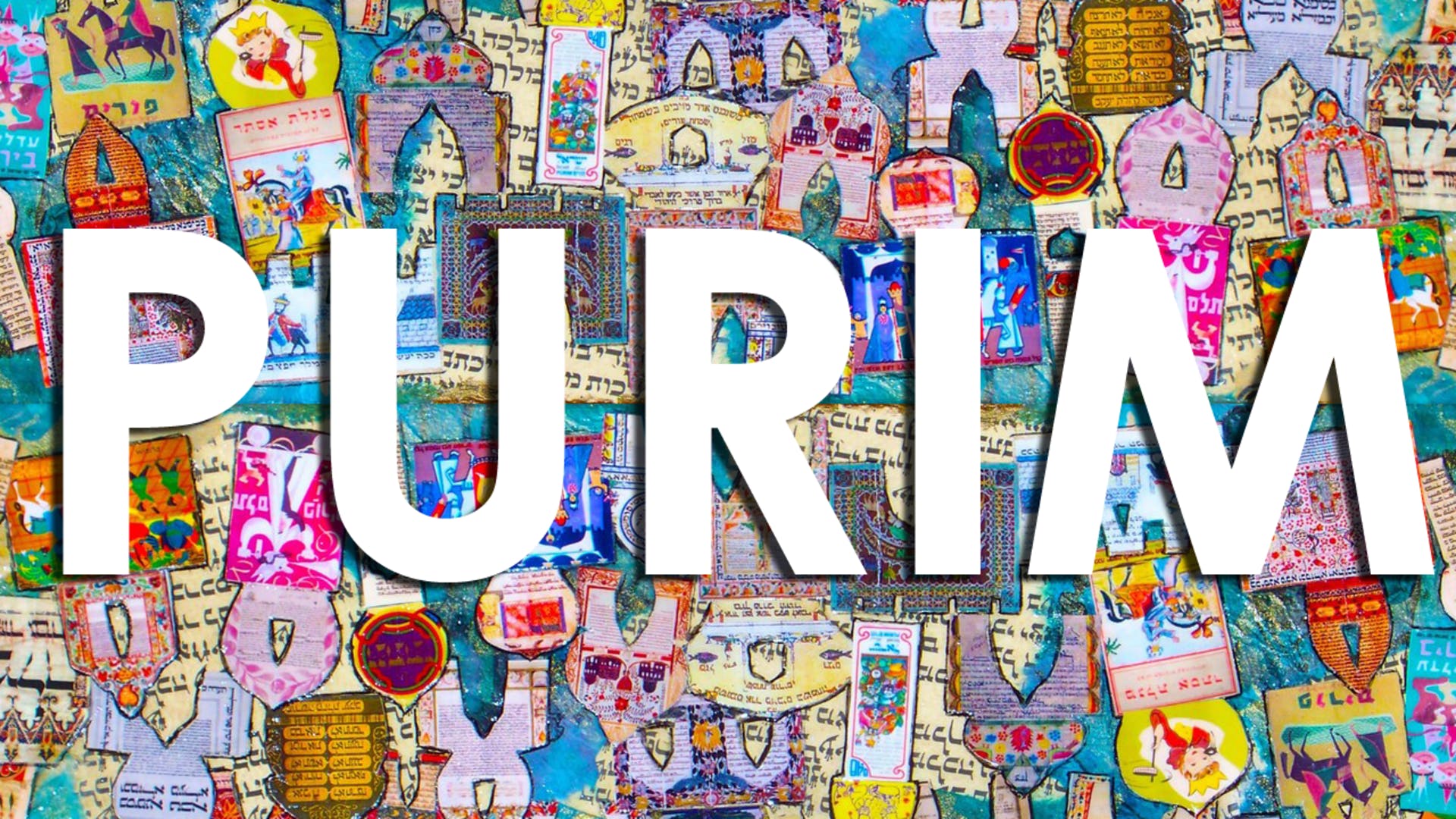 PURIM IN A NUTSHELL

The Story of Purim

Two generations ago, a nation attempted to wipe the Jews off the face of the earth. Purim is a holiday that takes us back to the first time in history such a genocide against the Jews had been attempted – some 2,300 years ago.

A Summary of Purim

The holiday of Purim marks the Jews’ salvation from the plot of Haman, a high officer of the Persian Empire, an advisor to King Achashverosh. Haman’s rage against the Jews was incited by the failure of a single Jew, Mordechai, to bow before him as he passed by. (The big question is: why didn't Mordechai just bow?) Rather than seeking to do away with Mordechai alone for this slight, Haman plotted revenge against Mordechai’s entire people. Haman sought, and gained, permission from King Achashverosh to do as he pleased against the Jews, and Haman took this license and ran with it. He legislated a pogrom that would wipe out every living Jew in the empire on a single, blood-soaked day.

In an act laden with symbolism, Haman cast lots to find the day upon which he and his minions would destroy the Jews. In leaving the day of the Jews’ demise entirely up to chance, Haman’s message was unmistakable: The Jews, who believed in the providence of a beneficent God, a being they heralded as Master of the Universe – these Jews would be subject to the blind whim of fate. A casual roll of the dice would be the instrument that seals their end, while the Jews’ God would stand helplessly by.

The History of Purim

Haman’s challenge came at a crucial point in history. Seen in its largest sense, Haman’s provocations were a test, as it were, of whether Divine influence would still be felt at the close of a grand era of Biblical history. It was a test of whether God was still relevant in a new and vastly different age – an age when miracles no longer prevailed, an age of what we might call “normalcy.”

The events of Purim took place at twilight of Biblical history. The last of the Bible's prophets had been heard from, and with them, an era in which open miracles would sometimes dramatically alter the course of history, had come to an abrupt end. Earlier in history, when the Jews left Egypt, plagues from heaven descended upon the Egyptians. The Sea split to allow the Jews to pass. Manna sustained them in the desert. A pillar of fire led them through the wilderness. But now, that era was coming to a close. There were no prophets anymore. There were no miracles anymore. In this new era, a harsh question would face humanity. In a world where Divine intervention and prophetic communication are no longer apparent, is God still relevant?

It was in this context that Haman’s roll of the dice was particularly terrifying. With God in the background and miracles laid aside, could there by any meaningful way in which the Divine Will continued to operate in the world?

In the end, the Jews were saved from Haman’s plot – but, pointedly, they were saved in a non-miraculous fashion. In the events of Purim, serendipitous happenings conspired to bring about unexpected re-sults. Alone, each of these events could be seen as nothing more than fortuitous coincidence. But taken together, were they still the work of coincidence?

Behind the Scenes of Purim

The king happened to do away with his first queen – and happened to replace her with Esther, a girl who happened to be a Jew. Mordechai, Esther’s relative, happened to overhear, and foil, an assassina-tion plot against the king. It also so happened that he was not rewarded immediately for that deed. One night, Haman decided to go to the king to get permission to hang Mordechai. But that very night, the king had insomnia and couldn’t fall asleep. He asked for the Book of Records to be read to him – and the book just happened to open to the page recording Mordechai’s long forgotten act of loyalty towards him.

All of these apparent coincidences conspire to save Mordechai – and ultimately the rest of the Jews, as well – from imminent demise.

The Scroll of Esther – the book that tells of the miracle of Purim – has the distinction of being the only book of the Bible that does not mention the name of God. It may seem strange for an entire book of the Biblical canon to avoid mention of the Almighty; after all, if the Bible isn’t about God, what is it about? But that’s the whole point. The message of the Book of Esther is that God is there even when He doesn’t seem to be there. God’s presence in history is felt not just when the sea splits or when divine fire descends upon a mountaintop in full view of an entire nation. These fireworks are nice, but they aren’t the be-all-and-end-all of Divine influence in the world. God is present in the everyday workings of life and history as well.

Purim in a Nutshell

God’s Will is present not just when the laws of nature are suspended. To the contrary, the very workings of these laws are manifestations of the Divine. Every time a falling body adheres to the inverse square law of gravitational attraction; every time molecules dissipate in space in consonance with the second law of thermodynamics; every time a river flows downstream – every time these things happen, God’s Will is done in the world. And so it is with history. It is not just when plagues free the slaves of Egypt that God works in history; God’s influence is more subtle than that. He can be present, mysteriously, in the smallest and least obtrusive of ways.

Chekhov once said that if a rifle lies above the mantle in Act I of a play, it had better go off before Act III. The mark of a good playwright is that no plot element is superfluous. Everything, ultimately, gets used. And the same goes for the Great Playwright in the Sky. Everything we humans do “gets used” in the play we call life. But not necessarily in the way we imagine, or design.

The king asks Haman how the man the king wishes to honour should be treated. Haman, thinking the king wishes to honor him, advises making a royal parade. Does that advice get used? It surely does. But it is used to honor Mordechai, not Haman. Haman constructs a gallows to hang Mordechai. Does that gallows get used? It certainly does. But not the way Haman imagined. He himself is hanged on those gallows.

We all have choices to make. The making of those choices is up to us human beings; that is how we cast our lots in life. But what happens after we cast our lot – that is no longer up to us. One of the messages of Purim, is that God is very much around, even when He remains behind the scenes. Without the fanfare of miracles, in the space between human choice and ultimate result, the Master of the Universe will yet have His say.

Want more? Check out our complete collection of Purim videos, or take a deep dive into the meaning of Purim in Rabbi Fohrman's book "The Queen You Thought You Knew."

This article originally appeared in "Jewish Life" magazine. Reprinted with permission from aish.com.